California will receive $24.6 million of the total settlement.

Apple Inc. will pay $113 million to resolve allegations that the company misled consumers through software updates that purposely slowed iPhone performance to mask battery issues that made the phones susceptible to unexpected power shutoffs, with a portion of the total settlement going to various California agencies, including the Los Angeles County District Attorney's Office, it was announced Wednesday.

California will receive $24.6 million of the total settlement, which includes injunctive terms to include clear disclosures on iPhones and Apple's website informing consumers when updates will affect processing performance and how the company manages battery performance issues.

Alongside 33 other states, the settlement was reached with the California Attorney General's Office and the District Attorney's offices of Los Angeles, San Diego, Alameda, Santa Clara and Santa Cruz counties. 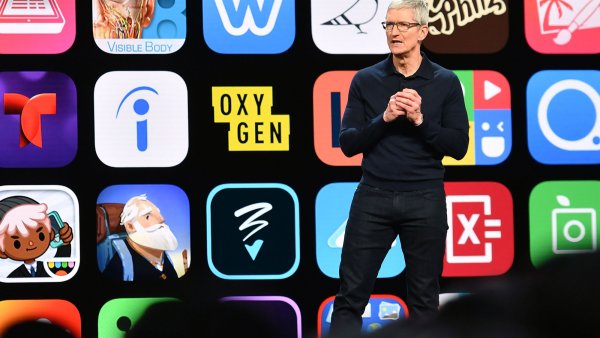 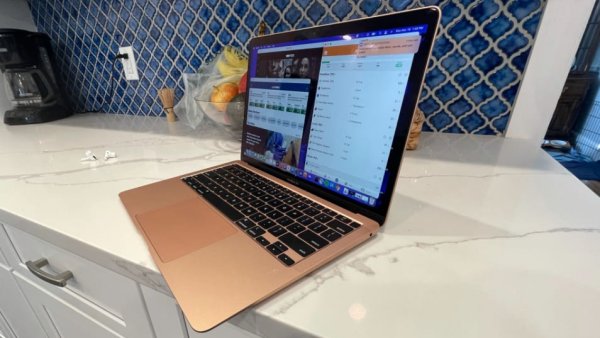 The lawsuit alleged that iPhone 6 and 7 generation phones were equipped with batteries that were susceptible to unexpected power-offs when those batteries could not provide sufficient voltage to support phone processing performance. That led to software updates that throttled phone performance, while Apple allegedly misrepresented that the updates would improve power management, while failing to disclose the performance reductions.

"We are pleased that Apple Inc. has agreed to comply with state consumer laws,'' said Los Angeles County District Attorney Jackie Lacey. "With this settlement, the technology company has pledged to provide clear and conspicuous communication to consumers about lithium-ion batteries, unexpected shutdowns and performance management. We as prosecutors are here to protect consumers and ensure that all companies, large and small, provide transparency so that their customers are fully informed when they spend money on products.''

"This settlement delivers justice on behalf of iPhone users and makes it clear that companies that use unfair business practices, such as throttling or slowing iPhone performance, will be held accountable,'' Stephan said.

Apple also agreed to a $500 million settlement earlier this year to resolve private class-action litigation and provide restitution for iPhone owners affected by the throttling issues.