Apple unveiled a small new iPhone, a new iPad tablet for business use and knocked $50 off its Apple Watch at a product event Monday. The announcements, which were largely expected, aim to keep up the company's commercial momentum in the face of unexpected challenges.

The company could use a lift. Sales of its flagship iPhone are levelling off after surging last year to record levels that made Apple the world's biggest company by stock market value. Many are wondering if Cook can come up with another big hit.

And on Tuesday, Apple lawyers will square off with authorities in federal court over the FBI's demand for help unlocking a San Bernardino killer's encrypted iPhone. The tech giant insists the government's plan would compromise security for all iPhone users.

While Apple's dispute with the government has commanded headlines for weeks, it warranted only a brief mention at the product event. "We did not expect to be in this position," CEO Tim Cook told the gathering. "But we believe we have a responsibility to protect your data and to protect your privacy."

The new phone — the iPhone SE — is an upgrade to the older, 4-inch iPhone 5S, released in 2013. It's aimed at consumers who haven't sprung for the bigger-screen iPhone 6 models that Apple introduced over the last two years. The new phone comes with features like Apple Pay and the company's fastest processor, which have previously been offered only on versions of the iPhone 6.

Apple also unveiled a smaller model of the iPad Pro, which the company introduced last year with several features — like a detachable keyboard and stylus — designed for business users. The Apple Watch got a price cut, and will now start at $299, down from $349; it will also come with new wristbands made of woven nylon. Apple launched the smartwatch to great fanfare last year, although it has yet to win a big following.

The iPhone SE might not see the kind of blockbuster demand that Apple enjoyed with its large-screen iPhone 6 and 6S models, according to several financial analysts, but it could help Apple boost overall sales. It might also draw some additional users into the market for Apple's online services, including Apple Music, Apple Pay and the highly profitable mobile App Store. 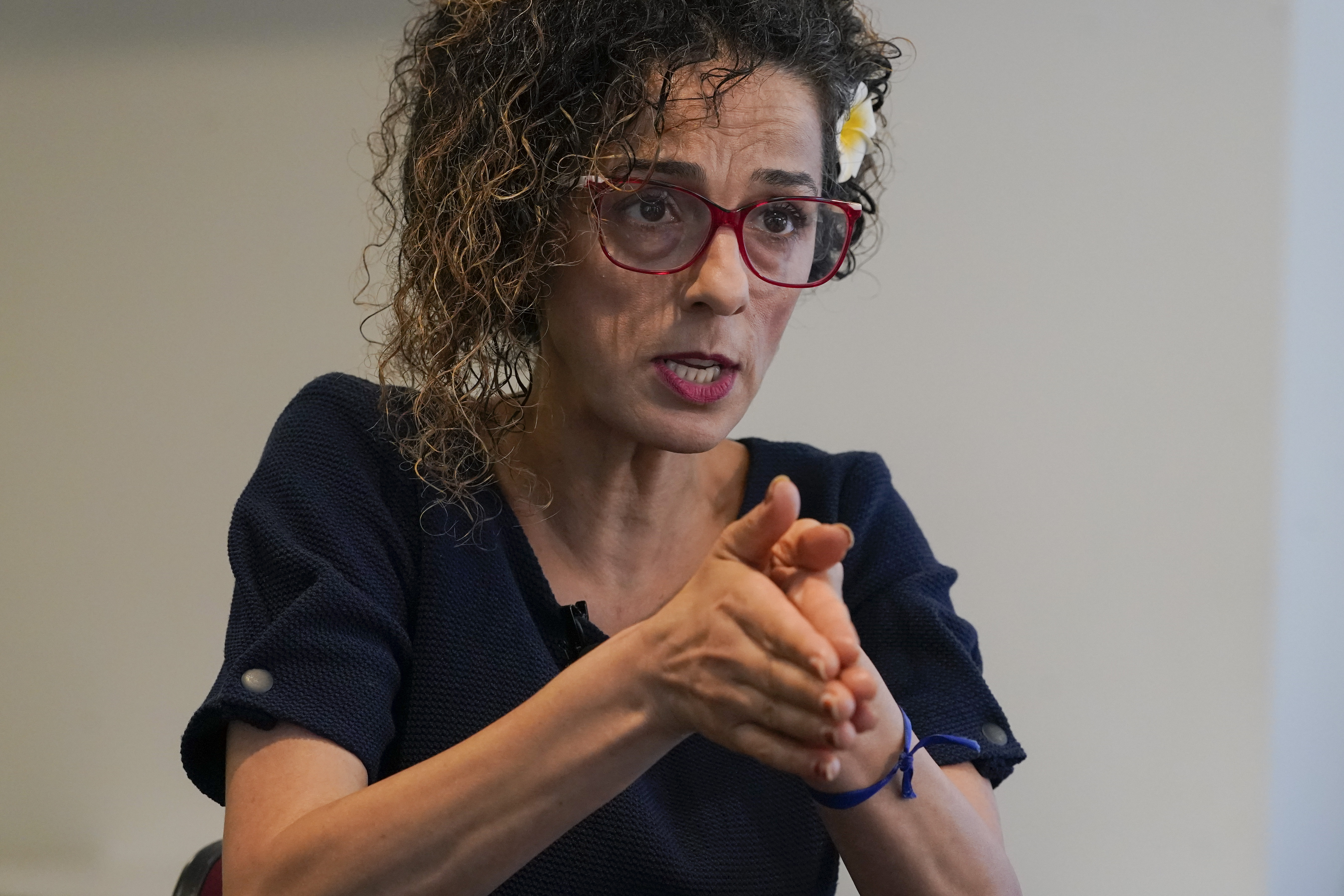 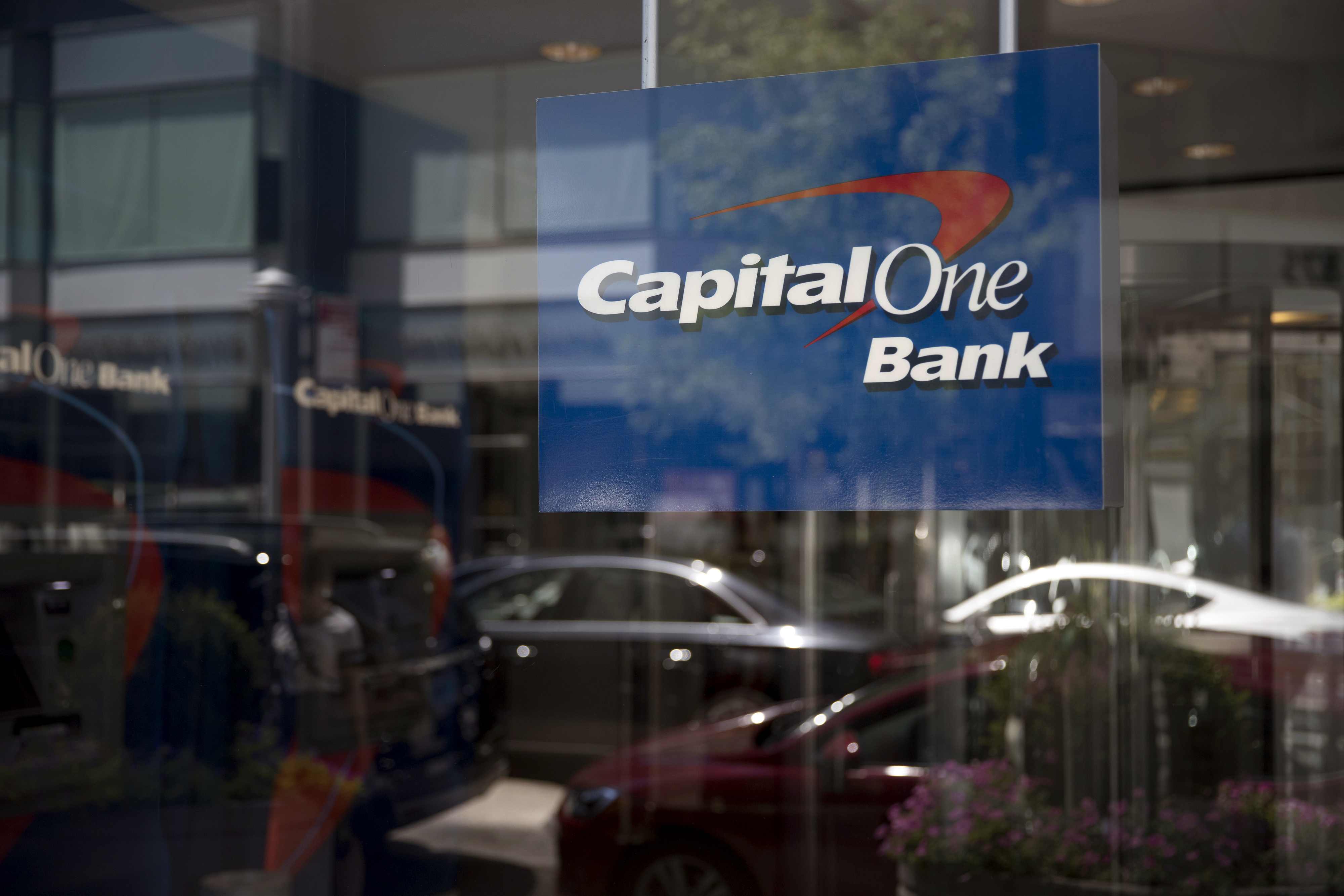 While shoppers bought a record 74.8 million iPhones in the final three months of 2015, Apple has signaled demand in the current three-month period will fall short of the 61 million iPhones sold in the January-March quarter last year.

The iPhone SE will sell for $399 with no cellular contract, significantly lower than larger iPhone models, which list at $549 or more. The smaller phone may appeal to some shoppers, especially in overseas markets, who want a premium phone at lower cost. It could also draw interest from owners of older iPhone 5 models who find the larger models unwieldy.

The proliferation of iPhone and iPad models may seem contrary to Apple's traditional focus — espoused by late Apple co-founder Steve Jobs — on producing fewer products that it believes are superior to competitors' offerings. Its rival Samsung, by contrast, is known for selling a multitude of phones and tablets at various sizes and prices.

"Tim Cook has said he thinks there's a lot of life left in the iPhone product line, despite the media and investor community pressuring Apple over the potential decline in premium iPhone sales," Blau said. "I think it's exactly these types of things that he has in mind."