The protesters had members of anti-vaccine and far-right groups, the LA Times reported. Some of them carried signs decrying the COVID-19 vaccine and shouting for people not to get the shots

One of the largest vaccination sites in the country temporarily shut down Saturday because dozens of protesters blocked the entrance, stalling hundreds of motorists who had been waiting in line for hours, the Los Angeles Times reported.

The Los Angeles Fire Department shut the entrance to the vaccination center at Dodger Stadium about 2 p.m. as a precaution, officials told the newspaper.

The protesters had members of anti-vaccine and far-right groups, the Times reported. Some of them carried signs decrying the COVID-19 vaccine and shouting for people not to get the shots.

There were no incidents of violence, the Times said.

“This is completely wrong,” said German Jaquez, who drove from his home in La Verne and had been waiting for an hour for his vaccination when the stadium’s gates were closed. He said some of the protesters were telling people in line that the coronavirus is not real and that the vaccination is dangerous. 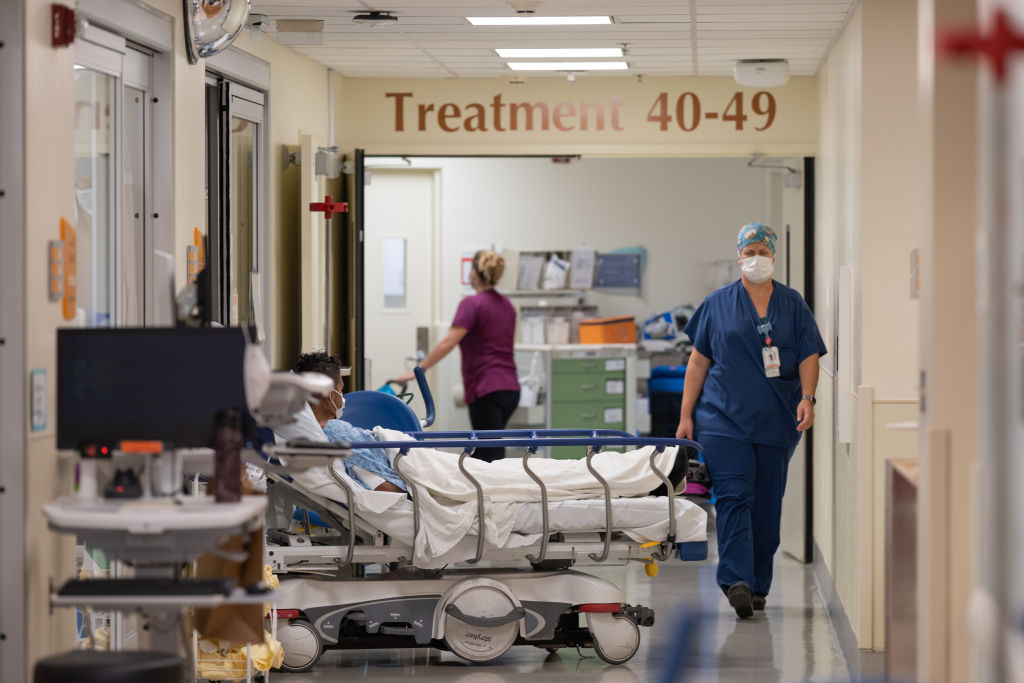 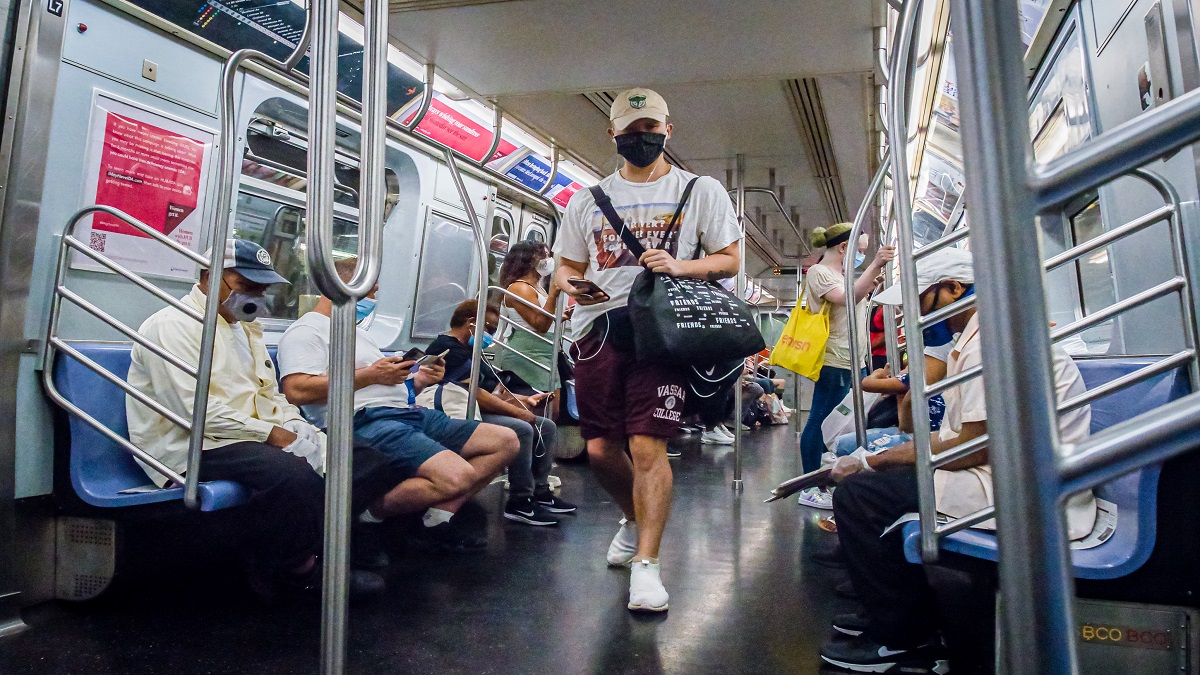 An official said the fire department planned to reopen the vaccination site about 3 p.m. Newschopper4 flew over Dodger Stadium around 5 p.m. and noted that the site was functioning. The site is usually open from 8 a.m. to 8 p.m.

A post on social media described the demonstration as the “SCAMDEMIC PROTEST/MARCH.” It advised participants to “please refrain from wearing Trump/MAGA attire as we want our statement to resonate with the sheeple. No flags but informational signs only.