Anti-Parasite Drug Unapproved for COVID Treatment Given to Arkansas Inmates

Inmates at a northwest Arkansas jail have been prescribed ivermectin to combat COVID-19, despite warnings from federal health officials that the antiparasitic drug should not be used to treat the coronavirus.

“Whatever a doctor prescribes, that is not in my bailiwick," Helder told members of the Washington County quorum court, the county's governing body. Helder did not immediately respond to a call from The Associated Press, and a spokesperson for the sheriff's office referred questions to Karas Correctional Health, the jail's health provider.

It's not clear what information inmates who were prescribed the drug have been given about it, including warnings that it isn't approved to treat COVID-19. 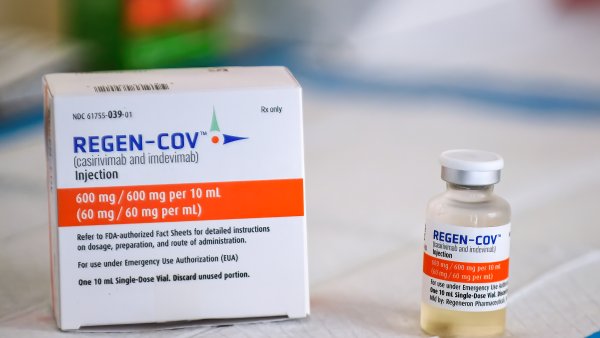 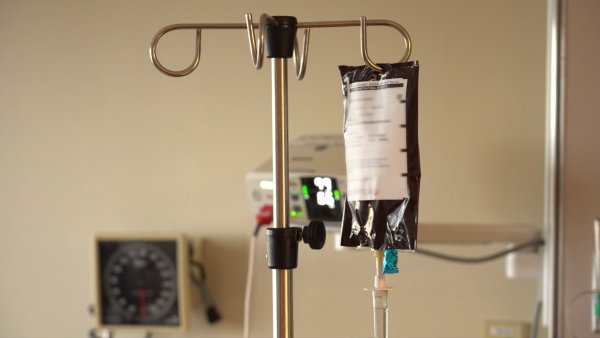 What Is Monoclonal Antibody Therapy, And Where Can You Get Treatment? Here's What We Know

The U.S. Food and Drug Administration has approved ivermectinin both people and animals for some parasitic worms and for head lice and skin conditions. The FDA has not approved its use in treating or preventing COVID-19 in humans.

“Using any treatment for COVID-19 that’s not approved or authorized by the FDA, unless part of a clinical trial, can cause serious harm," the FDA said in a warning about the drug.

Health officials in Arkansasand Mississippi this week warned people to not take the veterinary formulation of the drug after seeing an uptick in calls to their poison control centers. The drug has been touted by some Republican lawmakers in Arkansas as a potential treatment for COVID-19.

Eva Madison, a member of the quorum court, called the use of the drug on inmates “disturbing,” noting that they're not in a position to seek a second opinion from physicians about its use.

“Are we allowing him to effectively experiment on our detainees at our jail with no oversight?" Madison said.

Karas Correctional did not immediately return a message left Wednesday morning. Helder said Karas informed him of the drug's use in July, the Northwest Arkansas Democrat-Gazette reported.

In a video posted on his Facebook page, Dr. Rob Karas said ivermectin is one of nine medications he's prescribed for COVID-19 to inmates at the jail and has been administering there since October. Karas said no inmates are forced to take the medication and they can refuse it.

Karas said the jail has had 531 virus cases and zero deaths and only one inmate hospitalized. In a Facebook post, Karas said 67% of the jail's inmates have been vaccinated against the virus.

Karas, who said he has had COVID-19 twice and has taken ivermectin, defended administering it to patients.

“Do you want us to try and fight like we're at the beaches of Normandy or do you want me to tell what a lot of people do, which is go home and ride it out and go to the ER when your lips turn blue?" Karas said.

What do we know about the origins of the COVID-19 virus? And how long until we're out of this? NBC News senior medical correspondent Dr. John Torres breaks it down for us.

The American Civil Liberties Union of Arkansas criticized the drug being prescribed to inmates, citing the FDA's warnings about the drug. The group said it was seeking additional records about the drug's use from the sheriff's office and from the health provider.

None of the jail's inmates administered ivermectin were state prisoners being held by the facility, the state Department of Corrections said. The department and its medical services provider are not providing ivermectin to any of its inmates, spokeswoman Cindy Murphy said.