Infowars filed for Chapter 11 bankruptcy protection as the website's founder and conspiracy theorist Alex Jones faces defamation lawsuits over his comments that the Sandy Hook Elementary School shooting was a hoax.

The bankruptcy filing Sunday in Texas puts civil litigation on hold while the business reorganizes its finances.

In its court filing, Infowars said it had estimated assets of $50,000 or less and estimated liabilities of $1 million to $10 million. Creditors listed in the bankruptcy filing include relatives of some of the 20 children and six educators killed in the 2012 school massacre in Connecticut.

The plaintiffs in that case have said they have been subjected to harassment and death threats from Jones’ followers because of the hoax conspiracy that Jones promoted. Jones has since conceded the shooting did happen. The families have already won defamation lawsuits against Jones. 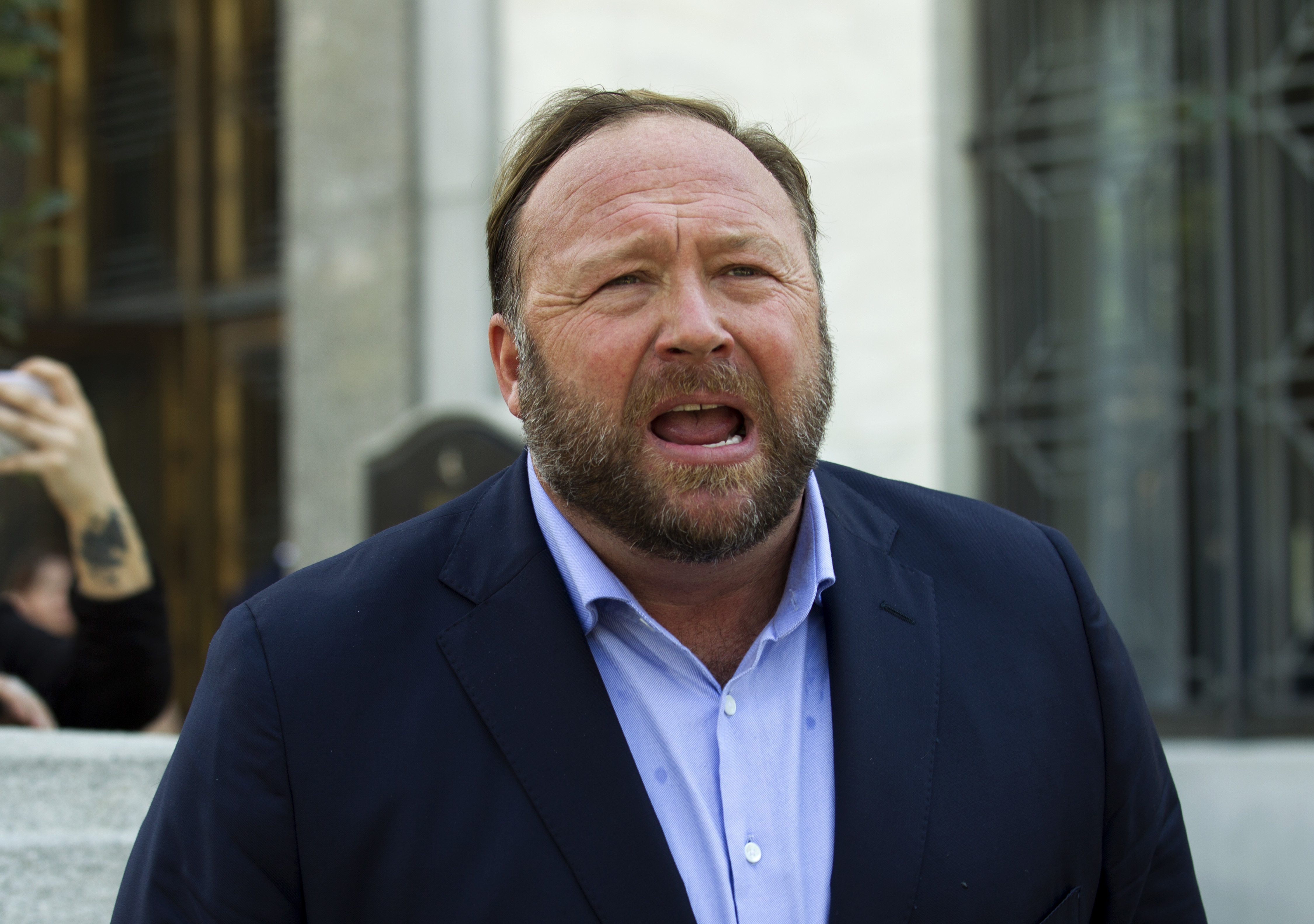 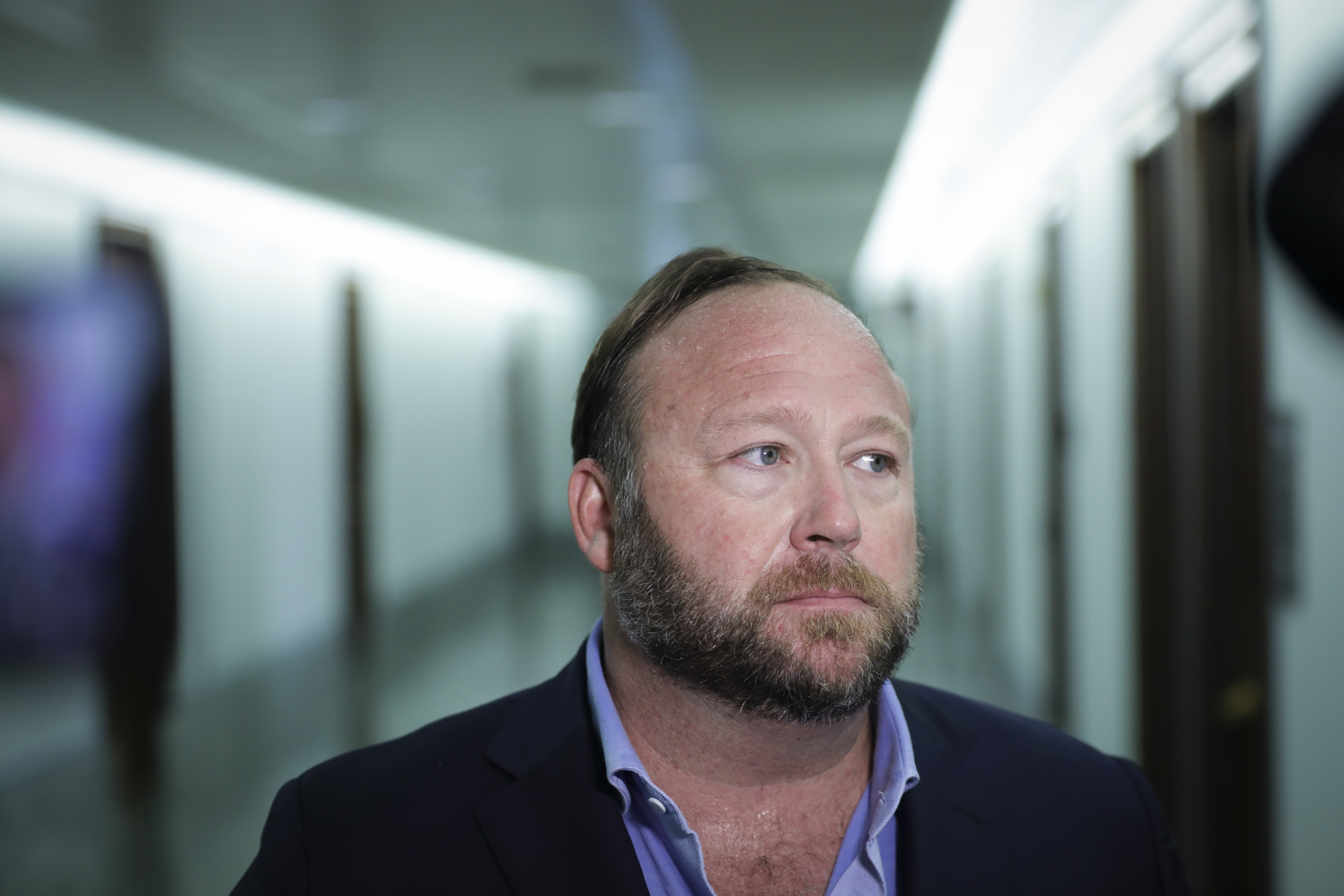 Last month, Jones was fined $75,000 for failing to appear for a deposition in a defamation case but a judge last week ordered the return of the money because Jones eventually showed up.

Another newly filed lawsuit accuses Jones of hiding millions of dollars in assets, but an attorney for Jones has called that allegation “ridiculous.”

Neil Heslin, whose 6-year-old son, Jesse Lewis, died in the Newtown school shooting, said he did not immediately know how the bankruptcy will affect his defamation lawsuit against Jones in Texas, where a trial on how much money in damages Jones should pay the families is set to begin next week.

“It is what it is,” Heslin said. “We’ll see where it all goes. He’s tried everything to avoid everything.”

A Connecticut judge has found Infowars host and conspiracy theorist Alex Jones liable for damages in lawsuits brought by parents of children killed in the Sandy Hook Elementary School shooting. Chris Mattei, the lawyer for those families, spoke with NBC Connecticut's Dan Corcoran about the ruling.