The fired Minneapolis police officer who held his knee to George Floyd's neck for about nine minutes agreed to plead guilty to third-degree murder days after Floyd's death, but then-Attorney General William Barr rejected the deal.

Derek Chauvin and the three other officers involved were fired days after Floyd's death on May 25 and later arrested. Chauvin faces second-degree murder charges and is scheduled for trial in March. The other three are charged with aiding and abetting and are to be tried together in the summer.

The details of the failed deal were first reported Thursday by The New York Times.

A former Justice Department official confirmed the failed deal to NBC News, saying that both politically appointed and career Department of Justice officials had rejected the idea. 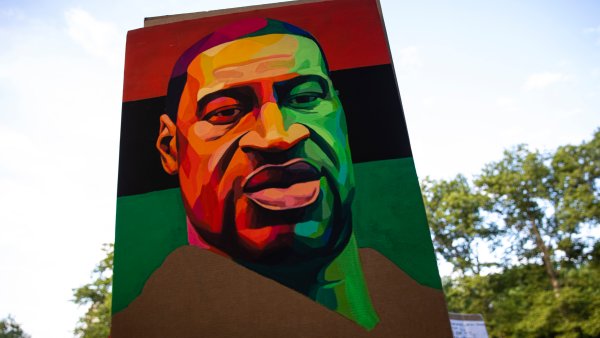