Fourteen organizations designated as hate groups by the Southern Poverty Law Center or the Anti-Defamation League have received funding from the Paycheck Protection Program totaling nearly $4.5 million, according to data released last week by the Small Business Administration revealing who benefited from the pandemic federal relief funds.

Those organizations include the New Century Foundation, known for publishing the white supremacist website and now-discontinued magazine American Renaissance, NBC News reported. That group is run by prominent white supremacist Jared Taylor, who for decades has argued that immigration policy should aim to “keep the country white.” The New Century Foundation received $51,600 in relief funds.

The analysis by NBC News, one of 11 newsrooms that sued for the release of data, was based on hate groups designated by the Southern Poverty Law Center or the Anti-Defamation League, that received PPP money and primarily focus on advocating against immigrants and opposing the advancement of homosexual and transgender rights.

NBC News crosschecked the PPP data against 73 different designated hate groups whose work and advocacy focuses on attacking, maligning and delegitimizing entire classes of people based on their ethnicity, religion, gender, sexual orientation or if they have a disability. 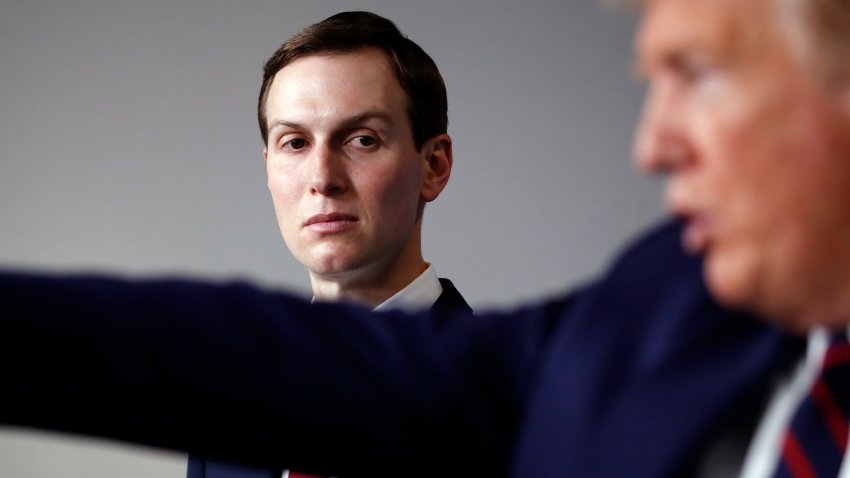 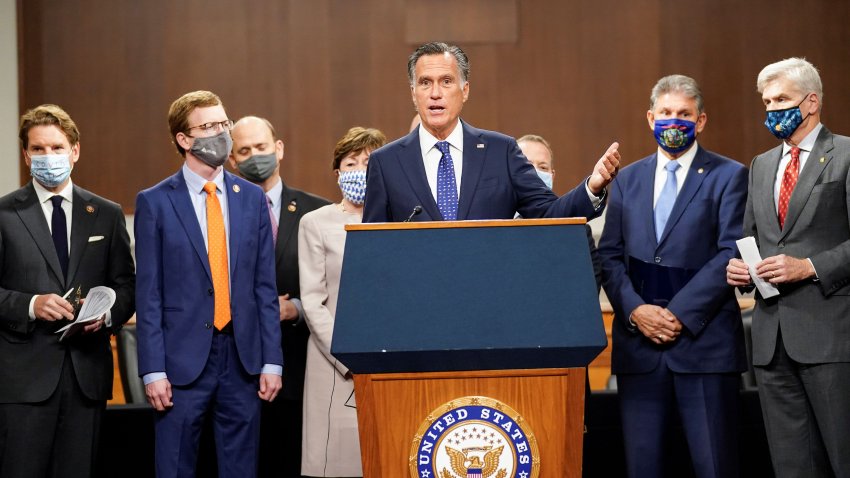