Seven college students in Ohio and another man were indicted in the alcohol-related death of a 20-year-old who was found unconscious after a fraternity party, prosecutors said Thursday.

A grand jury indicted the eight on charges ranging from involuntary manslaughter to hazing.

Stone Foltz, 20, died three days after he and other fraternity pledges at Bowling Green State University were each given and encouraged to finish an entire bottle of alcohol at the March 4 off-campus party, university officials have said.

Foltz, a business major from Delaware, Ohio, was found unconscious by a roommate after members of the Pi Kappa Alpha fraternity dropped him off at his apartment, according to an attorney for Foltz’s parents. He was put on life support and died after his family arranged for his organs to be donated.

All but one of the men indicted are students at Bowling Green, ranging in age from 19 to 23.

Multiple people were at the event, which was an initiation for new fraternity members where hazing was a key part of the gathering, said Wood County Prosecutor Paul Dobson.

Six were charged with involuntary manslaughter, which carries a maximum penalty of three years in prison, Dobson said. 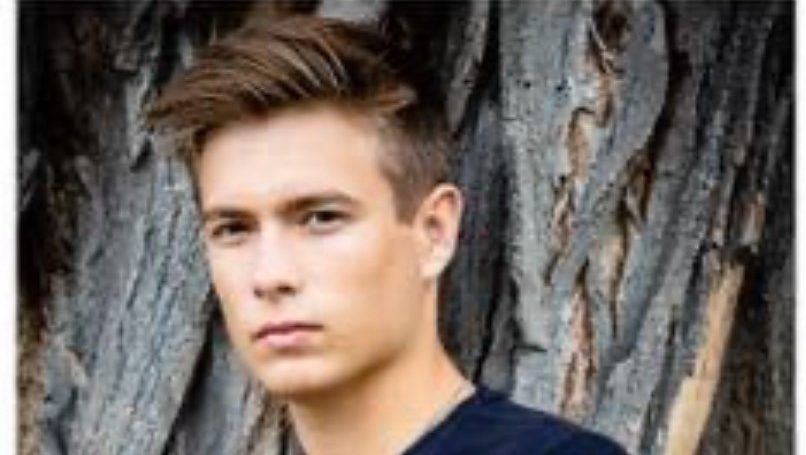 The hazing and failing to comply with underage alcohol laws reflect that those charged gave copious amounts of alcohol to Foltz and the other new fraternity members, Dobson said.

Attorneys for Foltz’s family called the charges “one step in the right direction,” but said government and university leaders must do more to end hazing.

“How many injuries and deaths will it take for people in positions of power to do the right thing?” attorneys Rex Elliott and Sean Alto said in an emailed statement on behalf of the family. “We demand zero tolerance.”

Charges against one of the eight who only faces misdemeanor counts won’t be pursued at this time because prosecutors want to focus on the others who are charged with felonies, Dobson said.

More charges could be filed against others who were there, he said, warning students to come forward if they had any information.

The university expelled the Pi Kappa Alpha fraternity in early April after charging it with violating six code of conduct rules.

The Pi Kappa Alpha International Fraternity said in a statement Thursday that the actions of those individuals found responsible are unacceptable and do not align with its values.

“The fraternity supports a full investigation and holding those accountable to the fullest extent of the law,” it said.

In a letter sent a few weeks ago to the fraternity chapter’s president, the university said it found that new members who attended the party were blindfolded and taken into a basement while being yelled at and pushed in an attempt to disorient them.

They were then given alcohol and encouraged to drink, the letter said.

“One new member died following this event, and other new members were severely intoxicated to the point of vomiting,” wrote Jeremy Zilmer, associate dean of students.

The violations outlined by the university said the fraternity gave alcohol to underage pledges, and before the event told the pledges to let their professors know they likely would not be in class the next day.

UPDATED: The story has been corrected to show that six people were indicted on involuntary manslaughter charges, not five.