Senate: 2017 Intel Report About Russian Meddling and Trump Was Correct

A bipartisan investigation by the Senate Intelligence Committee has validated the January 2017 U.S. intelligence assessment describing Russian interference in the 2016 presidential election — including Russian efforts to help Donald Trump — describing it as accurate, thorough, and untainted by political bias, NBC News reported.

The CIA and other spy agencies produced the assessment during the final weeks of the Obama administration, and a version of it was made public on Jan. 6, 2017. It told a story of a Russian covert operation designed to undermine American democracy that evolved into an attempt to help Trump win.

The new report by the Republican-run committee — which examines how the assessment was put together — undercuts criticisms by some of President Trump's supporters that the spy agencies overstated Russia's activities.

Get the full story here from NBC News. 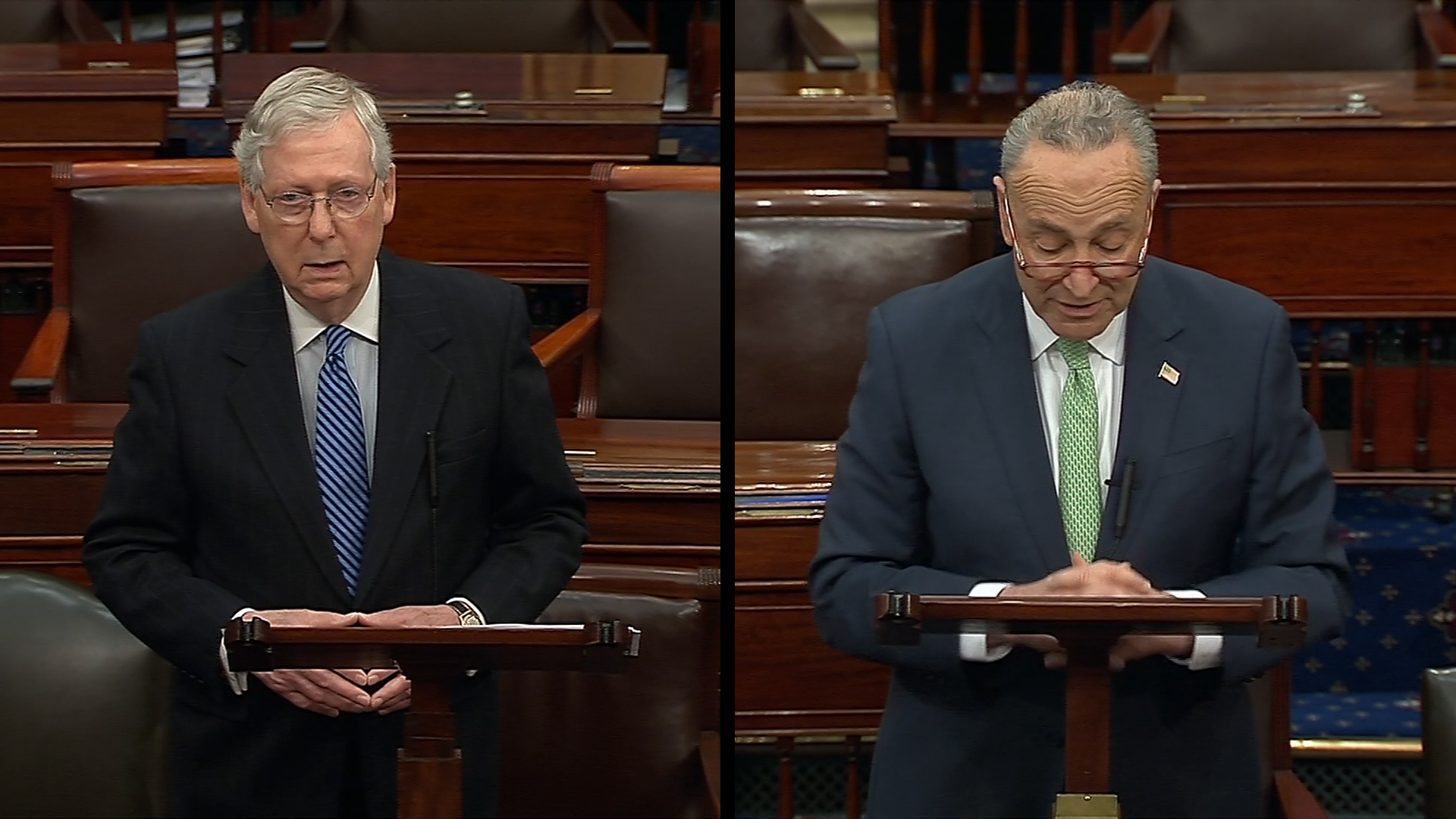 Senate Approves $483B Virus Aid Deal, Sends It to House 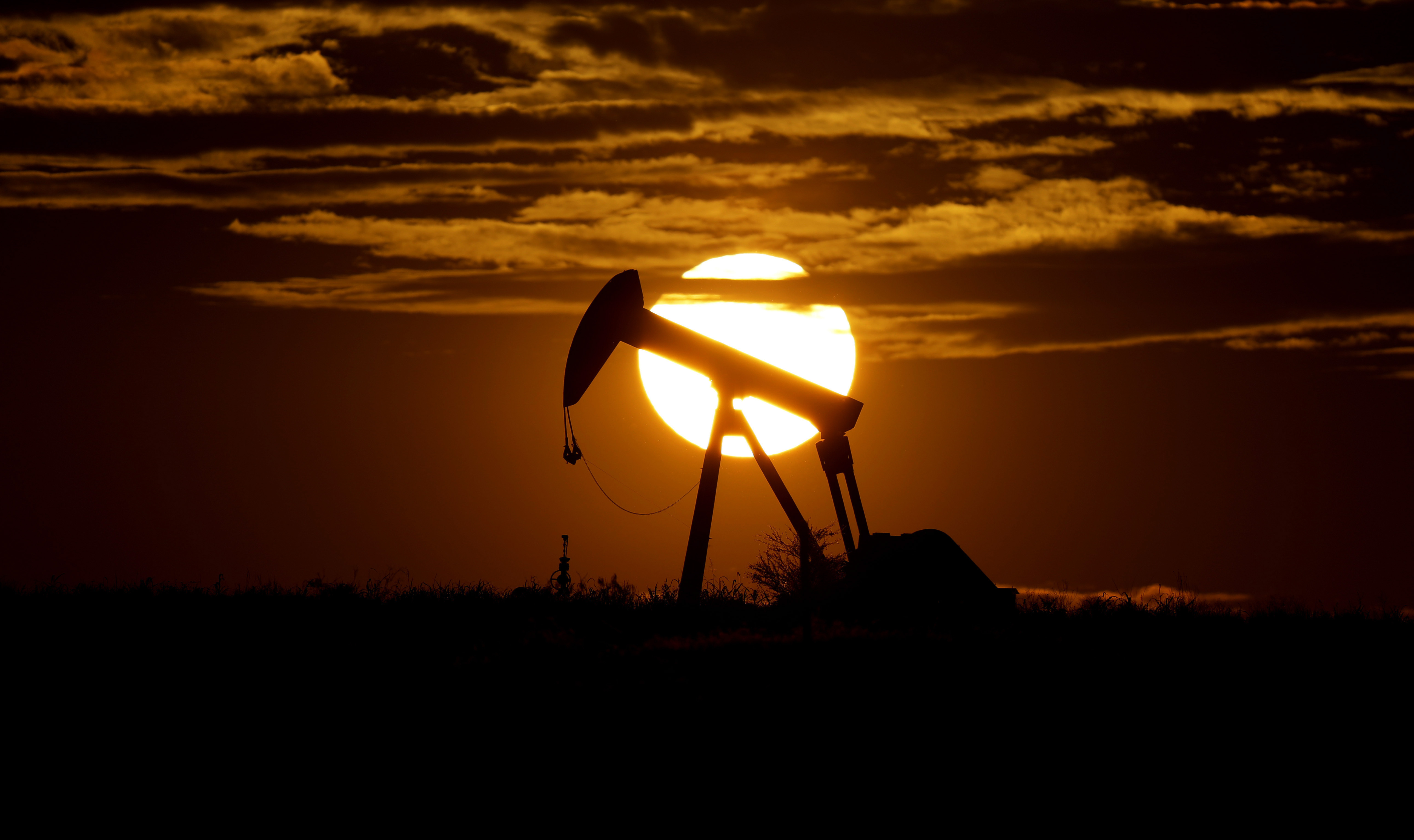