The school cancelled its homecoming events for Sunday and classes on Monday, offering counseling services to students and staff

A shooting occurred at about 1:15 a.m. in the quad area at Grambling State University, located between Monroe and Shreveport, according to a statement from the school Sunday. One person, who was not an enrolled student, died and seven others were injured, authorities said.

One person is in critical condition and the others suffered non-life threatening injuries according to Louisiana State Police. 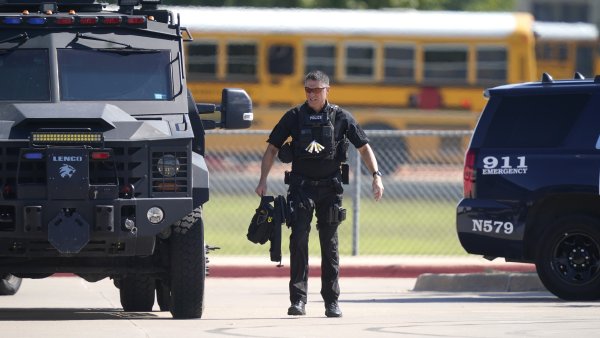 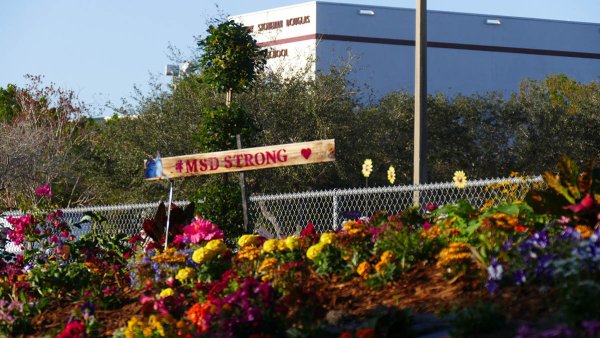