Metro Says 7000-Series Trains Won't Be Back Until Summer

Metro CEO Paul Wiedefeld said during a briefing Thursday that the investigation into the root cause of the incident continues and that the cars will stay out of service for the time being.

Metro won’t be bringing back its 7000-series railcars until at least the summer under the agency’s current restoration plan, WMATA’s general manager said Thursday.

Metro CEO Paul Wiedefeld had previously said they expected to return the trains to the tracks this spring after the fleet was pulled out last year following a partial derailment on the Blue Line.

But Wiedefeld said during a briefing Thursday that the investigation into the root cause of the incident continues and that the cars will stay out of service for the time being.

The agency is working to get the Washington Metrorail Safety Commission’s (WMSC) approval for a daily inspection of the 7000-series trains using a digital gauge.

"We will get real-time information every time a train passes one of these, so instantly we’ll know if there is an issue,” Wiedefeld said.

Metro said they plan to gradually increase service by restoring 50 6000-series cars by May, mostly to improve reliability on the Green and Yellow lines, where they’ve seen an uptick in ridership.

WMATA officials said the system is currently seeing about 30% of pre-COVID levels of ridership but in the past two weeks, more riders have been using Metro as people return to their officers and gas prices increase. The goal is to encourage more ridership as the region rebounds from the pandemic. 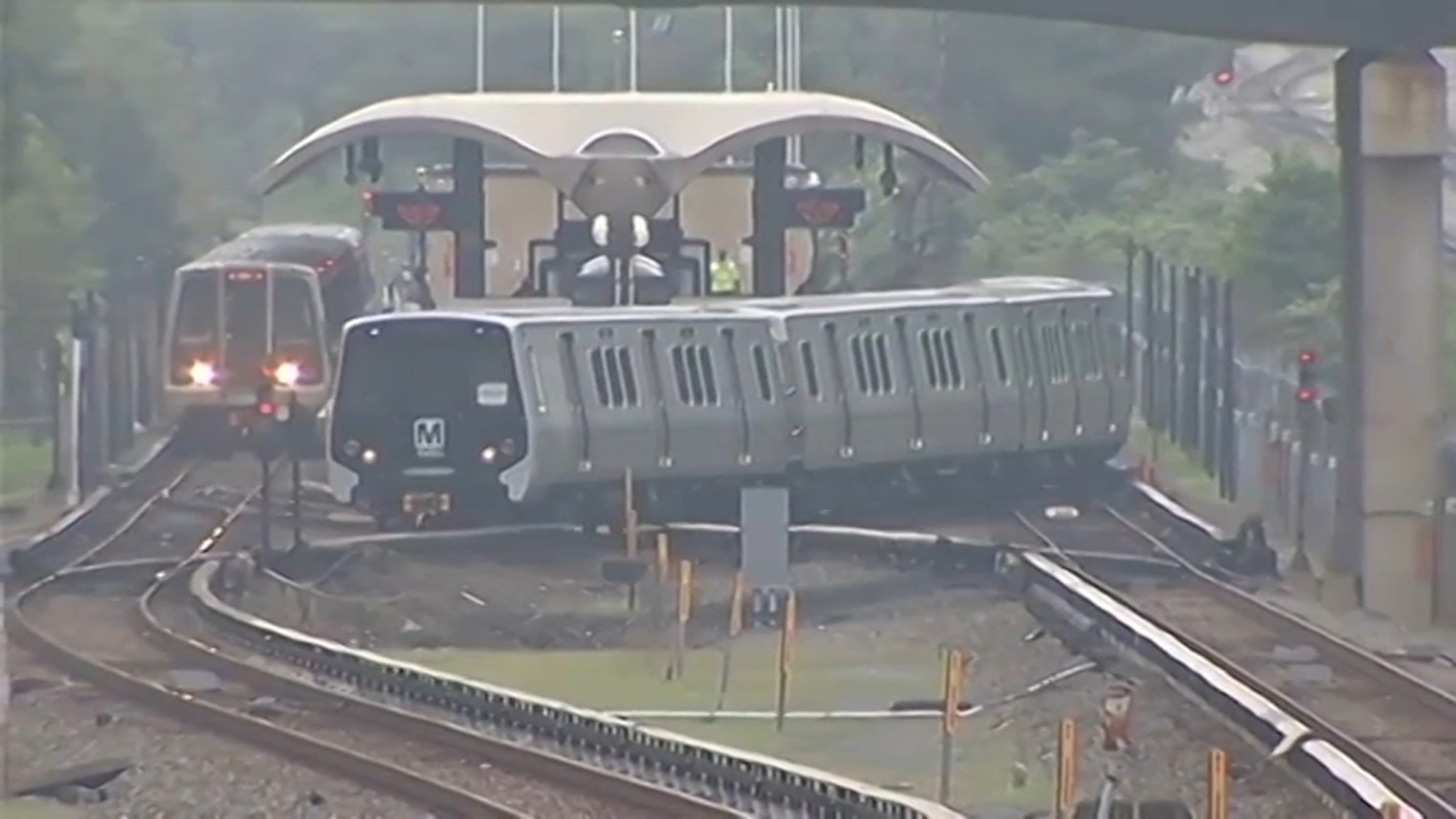 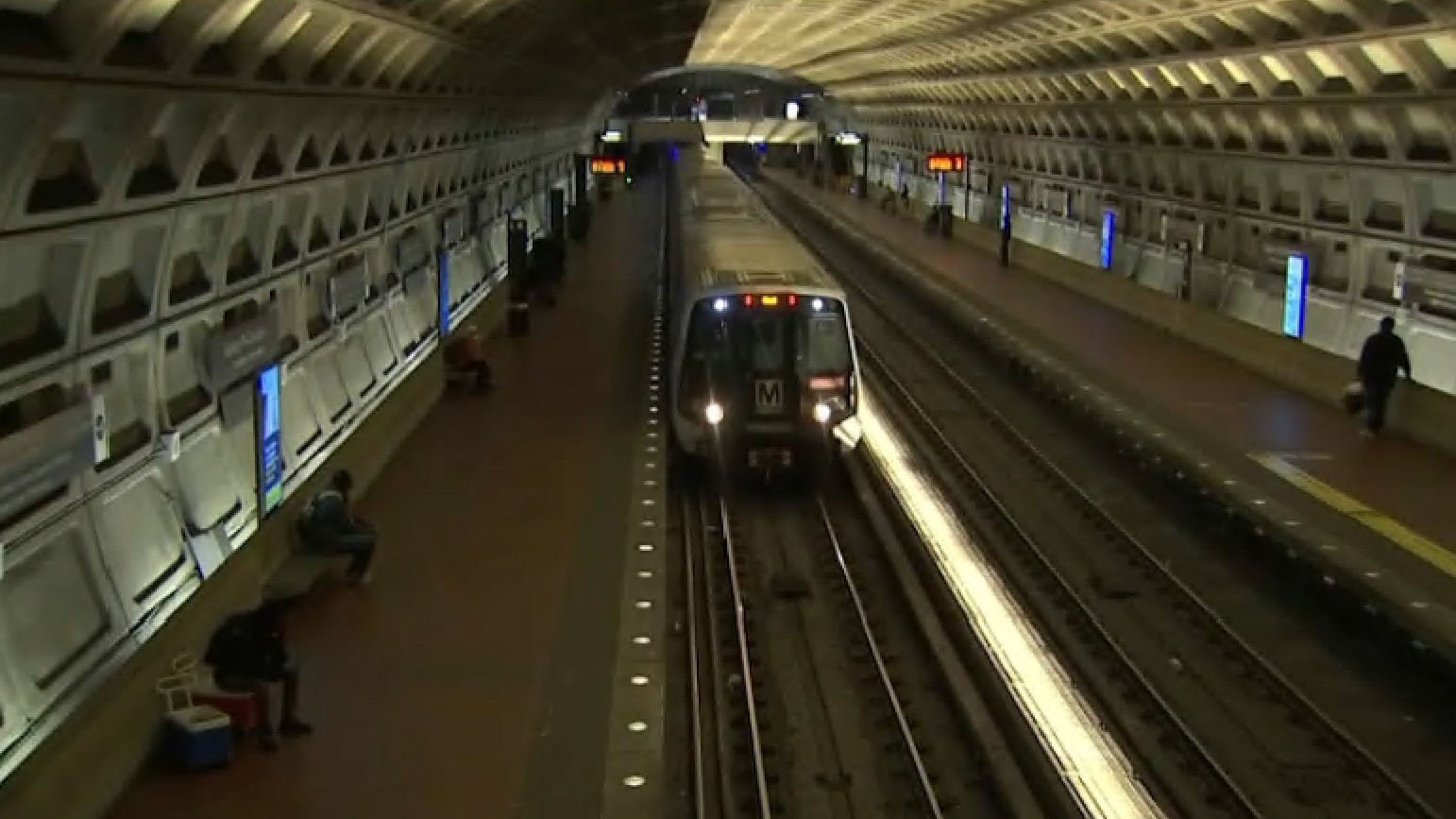 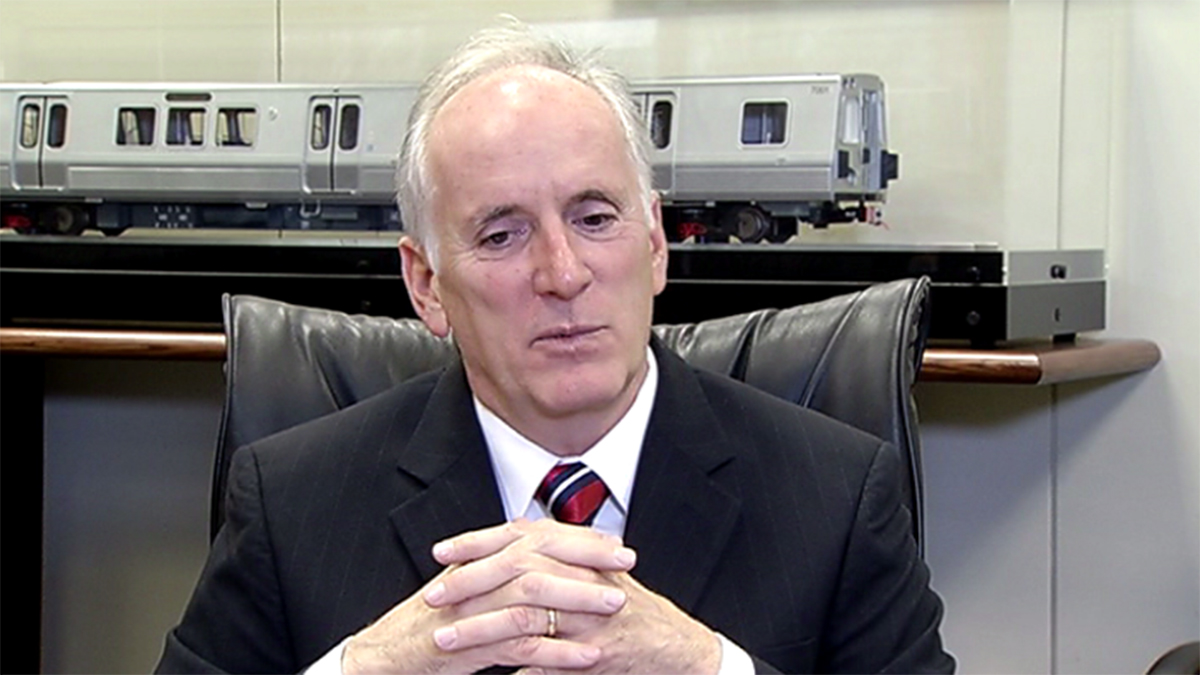 Metro sidelined all 7000-series - which represent 60% of its fleet - after the derailment of a Metro train on the Blue Line near the Arlington Cemetery station on Oct. 12. One person was taken to a hospital, and nearly 200 riders had to walk through a dark tunnel for the equivalent of about six football fields to get to safety.

Since then, rail service has been significantly impacted, causing delays and headaches to riders. Metro has taken some measures to tackle the issue, but wait times are still way higher than they were before the derailment.

The derailment raised questions about the safety of the system after federal investigators found Metro officials had been aware since 2017 of wheel problems that appear to have caused the incident.

WMATA had tried to bring back some 7000-trains, but in December, WMSC ordered Metro to keep all of that fleet off the tracks until they meet safety requirements, saying that some cars that returned to service still didn’t meet inspection criteria.

On Thursday, the agency’s board of directors also approved a $4.5 billion budget that includes funding to make permanent the cheaper late-night and weekend fares and the service improvements for bus riders established in 2021, as well as further investments into the Silver Line Phase 2 service and the Potomac Yard station