Maryland’s second-highest court ordered a new trial for a man who was sentenced to 50 years in prison for the shooting death of his girlfriend after the court ruled that trial judges had wrongly prevented defense attorneys from asking prospective jurors certain questions.

The conviction of Marco Holmes was overturned this week. It's the latest case to be reversed by the Court of Special Appeals following the Kazadi v. State ruling, The Baltimore Sun reported. 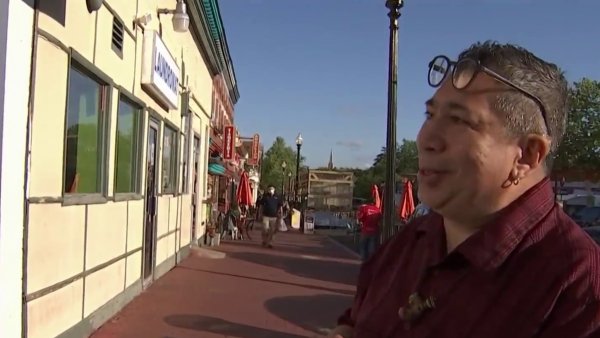 That ruling ordered any cases pending appeal when the court’s opinion was filed, and where the defense attorneys had asked to question jurors, be overturned.

During Holmes’s trial, his defense attorney had requested the judge to ask whether prospective jurors would be unable to comply with a presumption of innocence for Holmes and the state’s burden of proof. The trial judge denied that request.

Holmes, 26, was convicted of second degree-murder in 2018 for the death of Tonja Chadwick. She was reported missing in January 2017, and her body was later found wrapped in blankets and buried under leaves in a Baltimore park. She had been shot in the head.