Gov. Hogan has announced actions to address outbreaks of the coronavirus at poultry processing plants

Maryland Gov. Larry Hogan announced Wednesday that a coronavirus testing site would be opened at Perdue Stadium on the state's Eastern Shore in response to outbreaks at poultry processing plants.

The testing site will be opened in Salisbury, Maryland, to test workers at the Perdue plant there and the Amick processing plant in Hurlock, Maryland, Hogan said. Maryland now has 262 lab-confirmed virus cases associated with poultry workers, Hogan said.

“These outbreaks are not only a serious public health concern,, they're also a potential threat to Maryland's leading agricultural industry and to our nation's central food supply chain,” Hogan said.

Hogan spoke at a news conference shortly after participating in a call with Vice President Mike Pence and more than a dozen governors, including Delaware Gov. John Carney and Virginia Gov. Ralph Northam, whose states also have poultry processing facilities.

“While it is critical to implement healthy practices in the plants, many of the workers live in congregate housing where there is a high risk of community transmission,” the governors wrote. 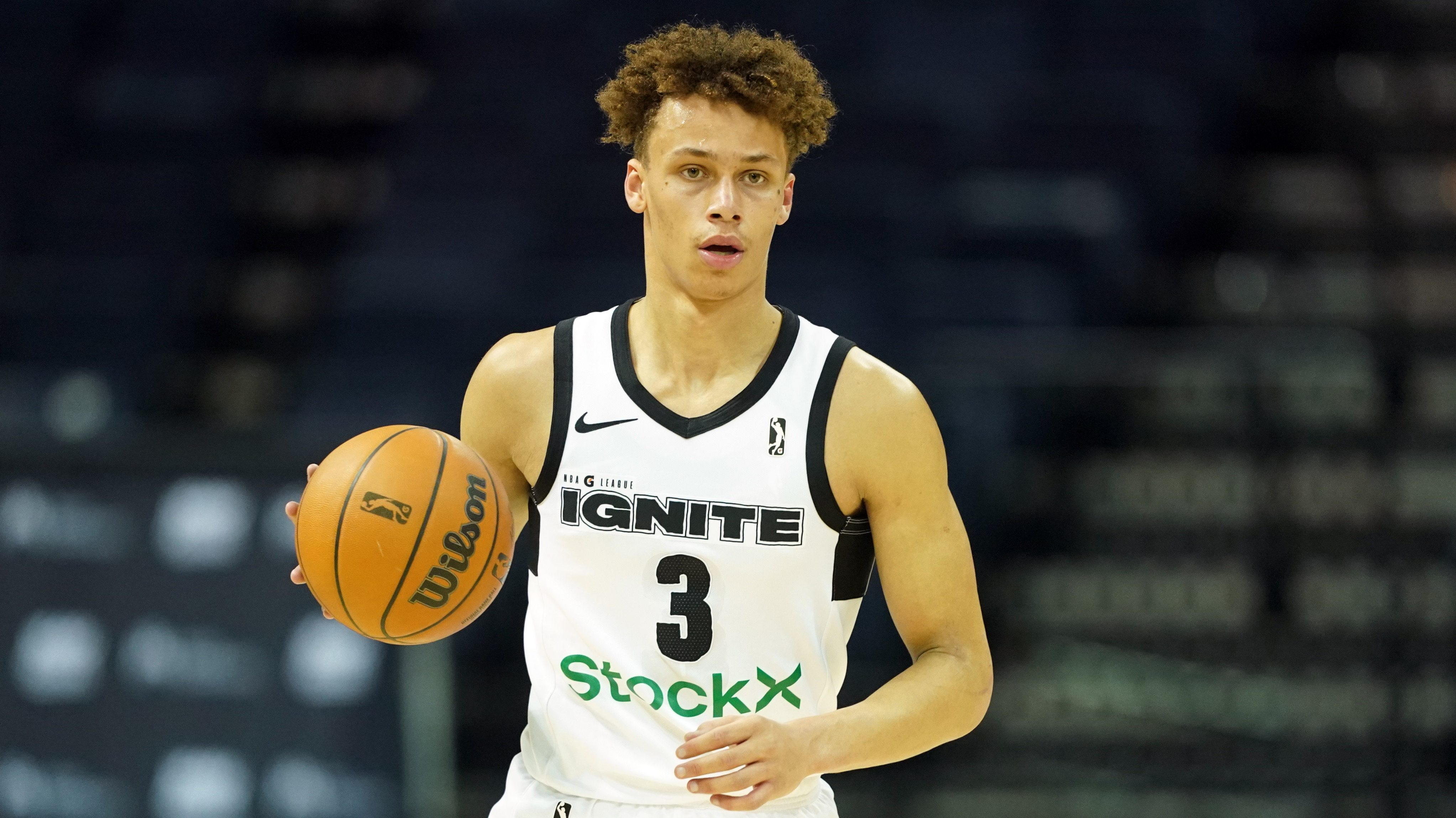 Hogan said the state has dispatched epidemiologists to the affected areas to focus on testing support, contact tracing, occupational health, communications and outreach. Hogan also said a team from the Centers for Disease Control and Prevention and a liaison from the Federal Emergency Management Agency would be supporting the testing facility, and the governor thanked the administration for responding.

Also Wednesday, Northam said officials from the CDC have begun assessing the virus' impact on chicken processing plants on the state's Eastern Shore.

Poultry industry plants in southern Delaware have refused to say how many employees have been infected, but Sussex County has the highest number of COVID-19 cases in the state.

“I don't have the exact number, but it's very high,” Carney said last week when asked about the number of infected poultry industry workers.

Delaware officials are now focused on trying to stem the spread of COVID-19 among those workers and people in close contact with them. Testing of more than 750 individuals in initial community screenings last week in Sussex found that more than 35% were positive for COVID-19. State officials said the CDC has sent an epidemiology team to Delaware to help quantify and stem the spread of the disease downstate.

The Washington Post reported Tuesday that one of the plants is operated by Perdue Farms and the other by Tyson Foods.

A debate has erupted across the country over the safety of workers in the meat industry as coronavirus cases among employees rises. But the Trump administration has insisted that such facilities must remain open to feed the country.