Man Gets 9 Years in Prison in ‘Ghost Guns' Case

A judge sentenced a man to 40 years in prison with all but nine years suspended in an illegal firearms case.

“This case is one of the most in-depth gun investigations I have seen in my whole career as a prosecutor in Montgomery County – well over 35 years,” Montgomery County State’s Attorney John McCarthy said. “Taking a domestic arms dealer who peddled weaponry to criminals makes this community safer.”

McCarthy said 36-year-old Charlie Kessler distributed the weapons — known as “ghost guns” because they are untraceable — to people in the drug business or for armed robberies. Those criminals were not legally able to purchase guns for themselves. 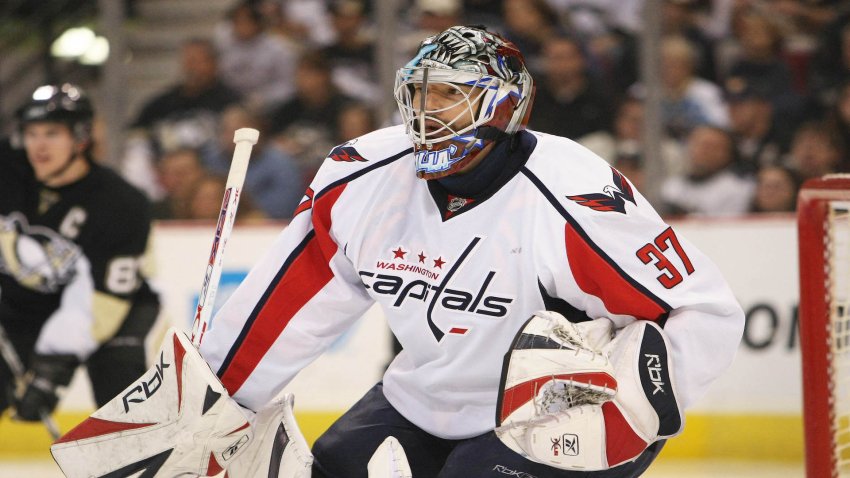 Assistant State’s Attorney Richard Weiss started the investigation after hearing a statement a suspect made in court.

Weiss uncovered surveillance cameras catching Kessler selling his guns and followed the paper trail of recipes from companies he’d use to buy and deliver the parts he used to make the weapons.

Dozens of guns were taken from Kessler’s house during the investigation.