The suspect was given temporary access to the apartment to collect deliveries while the victim was away, police say

A man is accused of placing hidden cameras in his co-worker’s apartment in Fredericksburg, police say.

The victim and her father found two strange devices on Jan. 31 above the air-conditioning vents in her apartment. The victim’s father called the Fredericksburg Police Department.

Detective G. Mejia investigated the case and found that the devices were cameras, which were pointed toward the shower and the toilet in two bathrooms of the apartment.

According to police, the only people who had access to the apartment were maintenance staff and a co-worker, 27-year-old Jamshaid Chaudhry of Spotsylvania County. 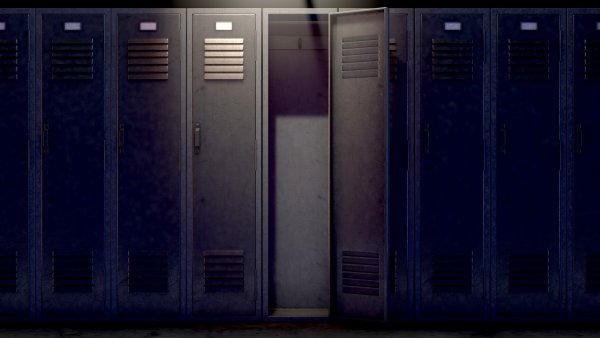 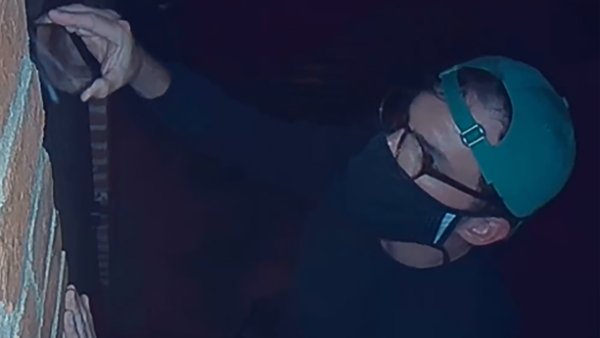 The victim gave Chaudhry access to her apartment to temporarily collect deliveries while she was away.

Chaudhry was served with misdemeanor warrants of peeping into an occupied dwelling, interfering with property rights of another and attempting to commit a misdemeanor.