Two zebras have been found and are back with their herd, and their owner who faces animal cruelty charges, after spending months roaming parts of Prince George's County, Maryland.

Neither the ASFAC nor the U.S. Department of Agriculture was involved in their capture but were told Monday that the animals returned to their herd last week. It's not known at this time who captured them or where exactly they were found. 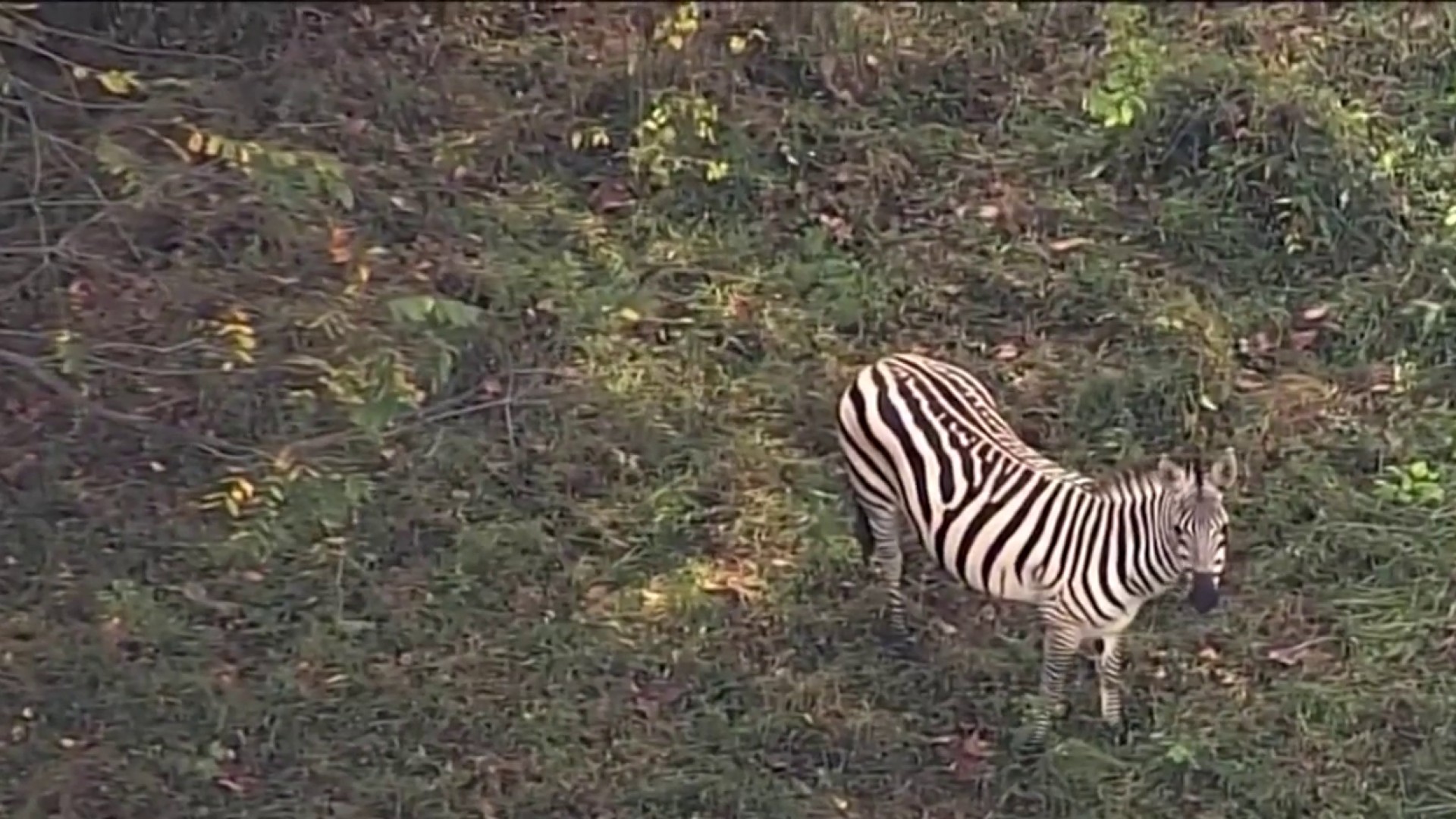 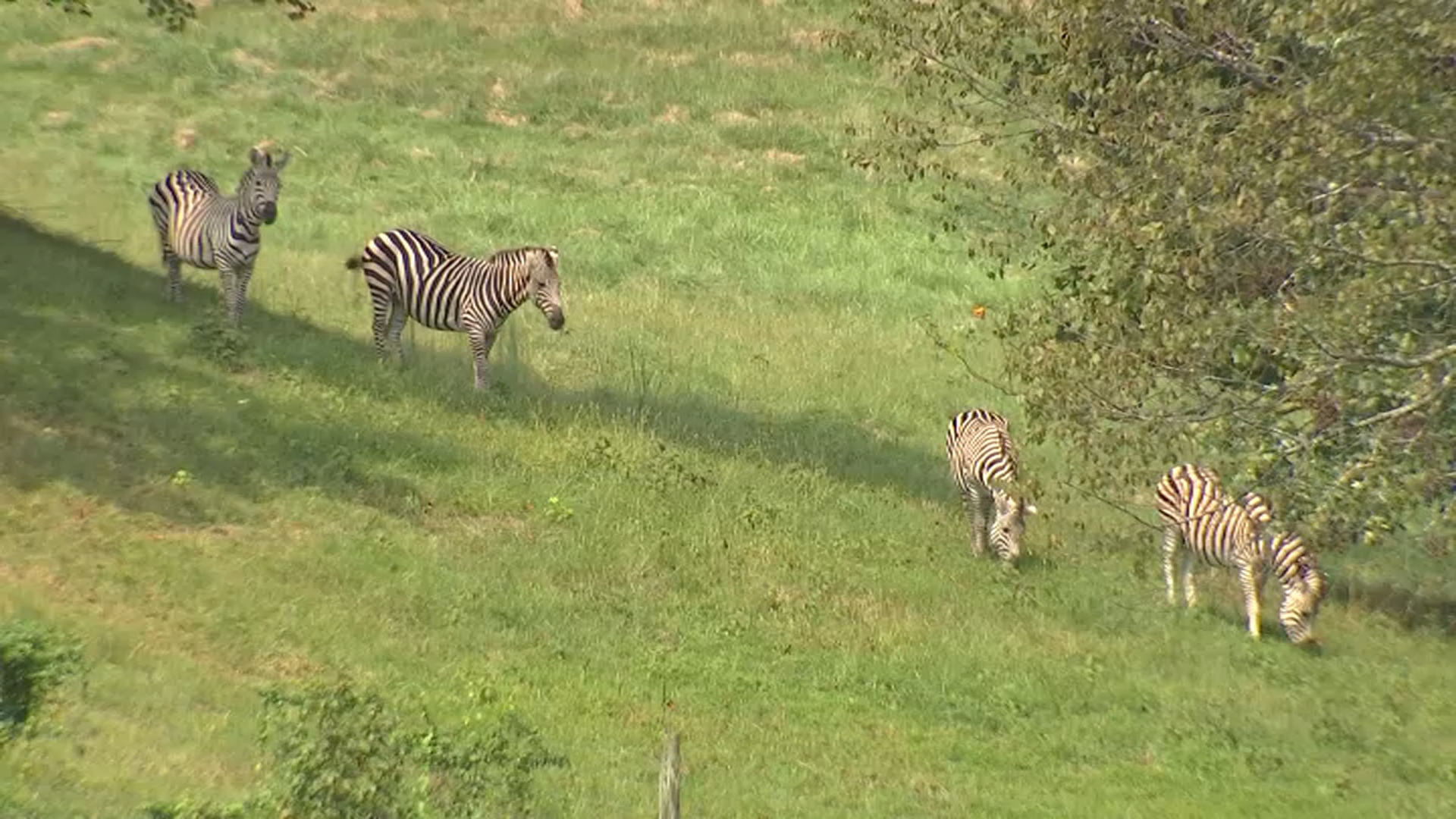 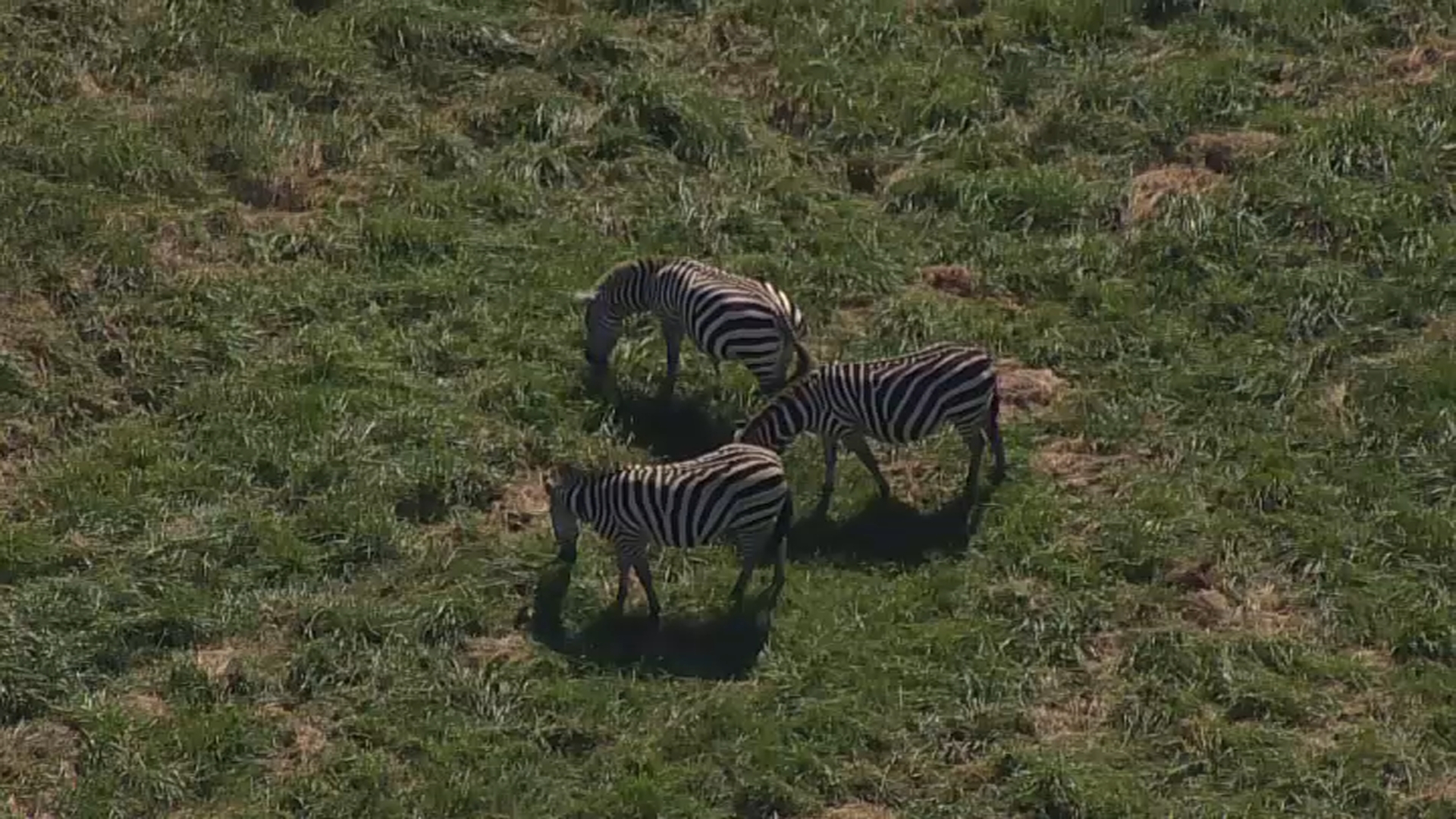 Jerry Lee Holly, the zebras' owner, is facing animal cruelty charges after another zebra was found dead inside the farm’s enclosure, officials said. Holly is a breeder and trader of exotic animals.

The saga of the escaped zebras began in late August when residents spotted three of the striped animals leisurely roaming Upper Marlboro neighborhoods.

Animal control spent weeks trying to catch the fugitive zebras by setting up a feeding station and an 8-foot-tall corral.

In October, one of the zebras was found dead, caught in an illegal snare trap near the enclosure where Holly's 36 other zebras are held.

While work to try to capture the missing animals continues, one local couple is taking it upon themselves to try to take care of the zebras. Prince George's County Bureau Chief Tracee Wilkins reports.

The investigating officer for the county's Department of Natural Resources wrote that he believed the zebra "should have been seen or heard while it was dying from being caught in the snare if the caretaker had attended to the zebras in the fenced enclosure."

The officer said the zebra most likely died of dehydration "after a few days struggling in the trap," court documents say.

"...The failure to provide for the three at-large zebras, combined with the description of the death of the at-large zebra above, is sufficient circumstantial evidence of neglect to warrant criminal charge," the documents say.