A World War II veteran from Alexandria, Virginia, was among hundreds of victims of a nationwide scheme to rip-off the elderly.

Prosecutors said Oliver contacted magazine subscribers by phone and offered to renew their subscriptions. He would then pocket the money. 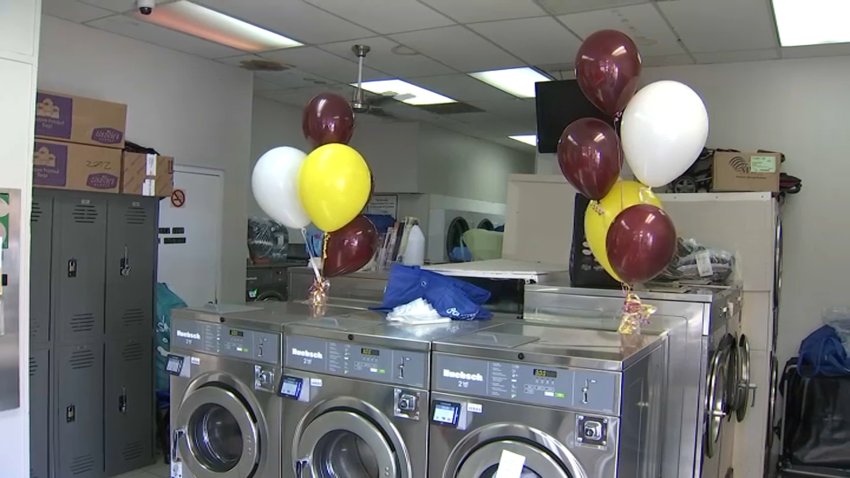 Loads of Love 2 hours ago

Marine Corps photographer Norman Hatch, who recently died at the age of 96, was one of 350 victims Oliver targeted across the country, according to court filings.

Oliver defrauded the victims, including several Virginia residents, of more than $640,000, prosecutors said.

He was sentenced to spend 14 years in prison.