The accident occurred on 11th Street NW, a few blocks southeast of Logan Circle. One resident will be displaced after the crane smashed their roof

A construction worker is seriously hurt after a crane tipped over Wednesday in Northwest D.C., officials say. Two people inside a home next door to the construction scene were checked for injuries.

The crane fell into a building under construction, then onto a two-story townhouse next door, crushing the roof, alarming video footage from the D.C. fire department shows. The accident occurred before 9:30 a.m. in the 1300 block of 11th Street NW, a few blocks southeast of Logan Circle.

A worker was on a rooftop when the crane tipped, the fire department said. Firefighters used an aerial tower to get the worker to ground level. Video appears to show someone on a stretcher.

Video footage shows all four wheels of a huge truck carrying the crane lifted off the ground.

The worker has serious injuries that are not considered life-threatening, the fire department said.

Want More Fireworks? Where to Watch in the DC Area on July 5 and Beyond 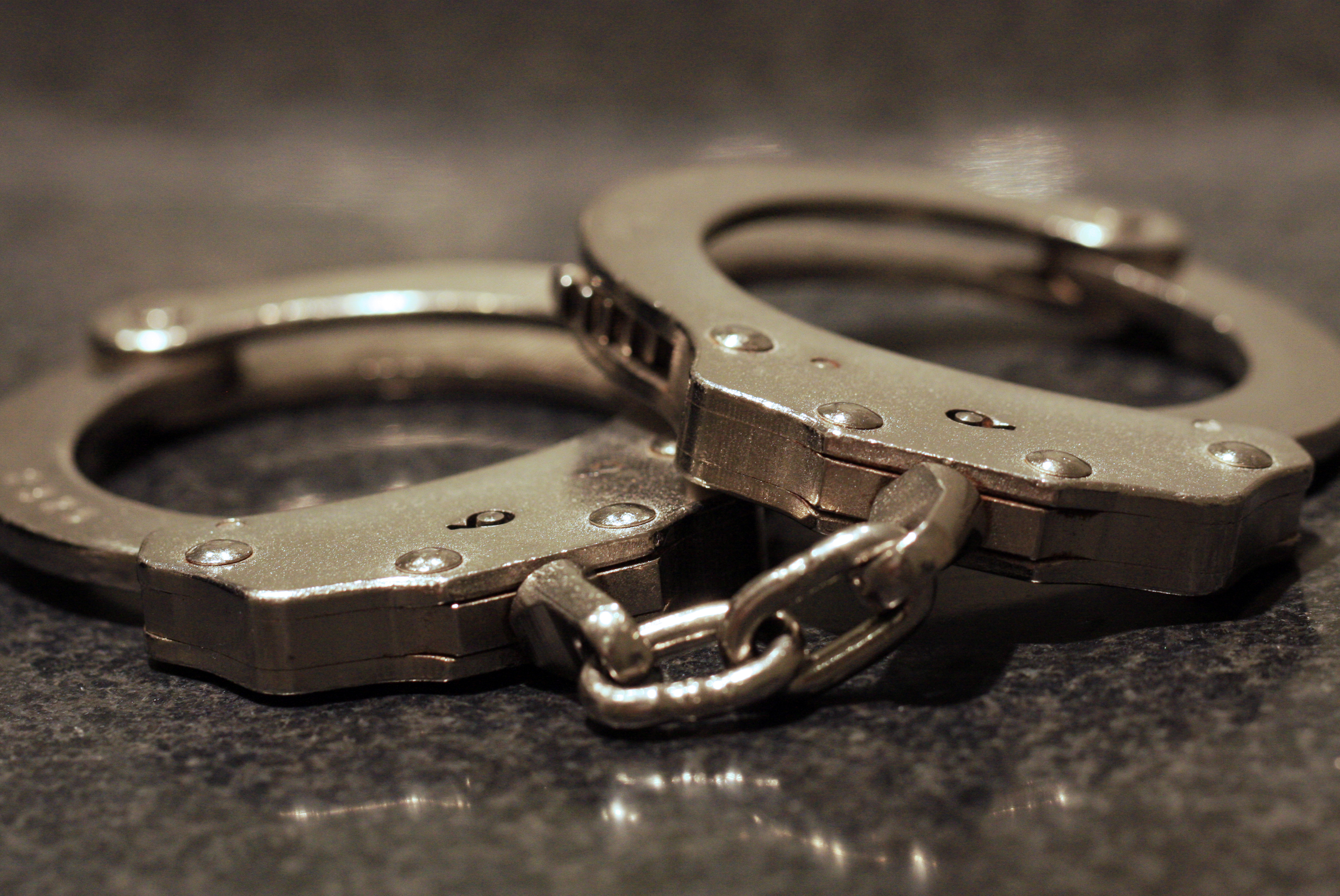 Crews attempted to pull the tipped crane out with a larger crane, but the line snapped, and the crane fell back into the buildings.

A construction worker is seriously hurt after a crane tipped over Wednesday in Northwest D.C., officials say. Two people inside a home next door to the construction scene were checked for injuries.

One resident of the home next door and a “caretaker” were evaluated by medics and did not require further medical attention, the fire department said in an update.

A man named Howard said the crane crashed into his bedroom while he was in there. He said his house started shaking and it was like an explosion.

Now he’s not sure about the strength of his roof and house.

“I gotta get a thorough evaluation because I don’t feel too comfortable,” he said.

Another resident, who didn’t want to be identified, said he has been worried about the construction.

Information was not immediately released on why the accident may have occurred. Investigative agencies were notified, the fire department said.

News4 reached out to the developer but has not heard back.

The crane has been removed, and 11th Street has reopened.