"When you have an incident like this, there are a lot of things that can go wrong. We want to make absolutely sure we’re not rushing the process and putting people’s lives in danger"

Efforts are still underway Tuesday to refloat a container ship that ran aground Sunday in the Maryland portion of the Chesapeake Bay, the U.S. Coast Guard said.

The 1,095-foot ship called the Ever Forward is part of the same Taiwan-based fleet of ships as the Ever Given, which got stuck in the Suez Canal about a year ago and caused global shipping problems.

No injuries or environmental damage have been reported, and the stuck ship is not obstructing traffic, officials said. Nearby ships are reducing their speed and taking other precautions.

The Coast Guard received an initial report at about 9 p.m. Sunday that the ship had run aground, Petty Officer Stephen Lehmann said. It was found in 23 feet of water.

Crews were still assessing on Tuesday morning how to refloat the ship while keeping about 30 people on board safe and not risking any environmental damage. The Maryland Department of the Environment is involved in the response.

"When you have an incident like this, there are a lot of things that can go wrong," Lehmann said. "We want to make absolutely sure we’re not rushing the process and putting people’s lives in danger." 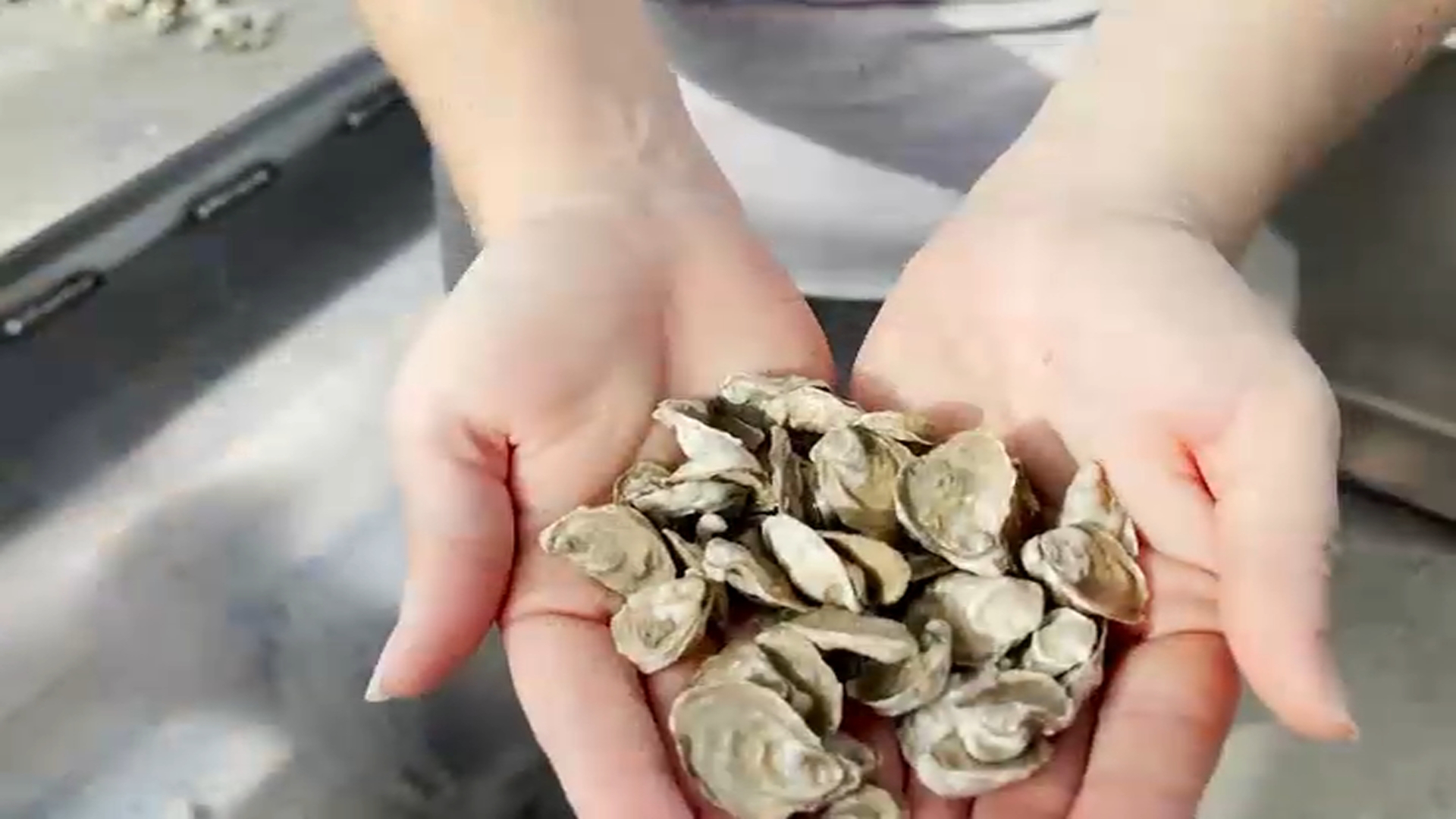 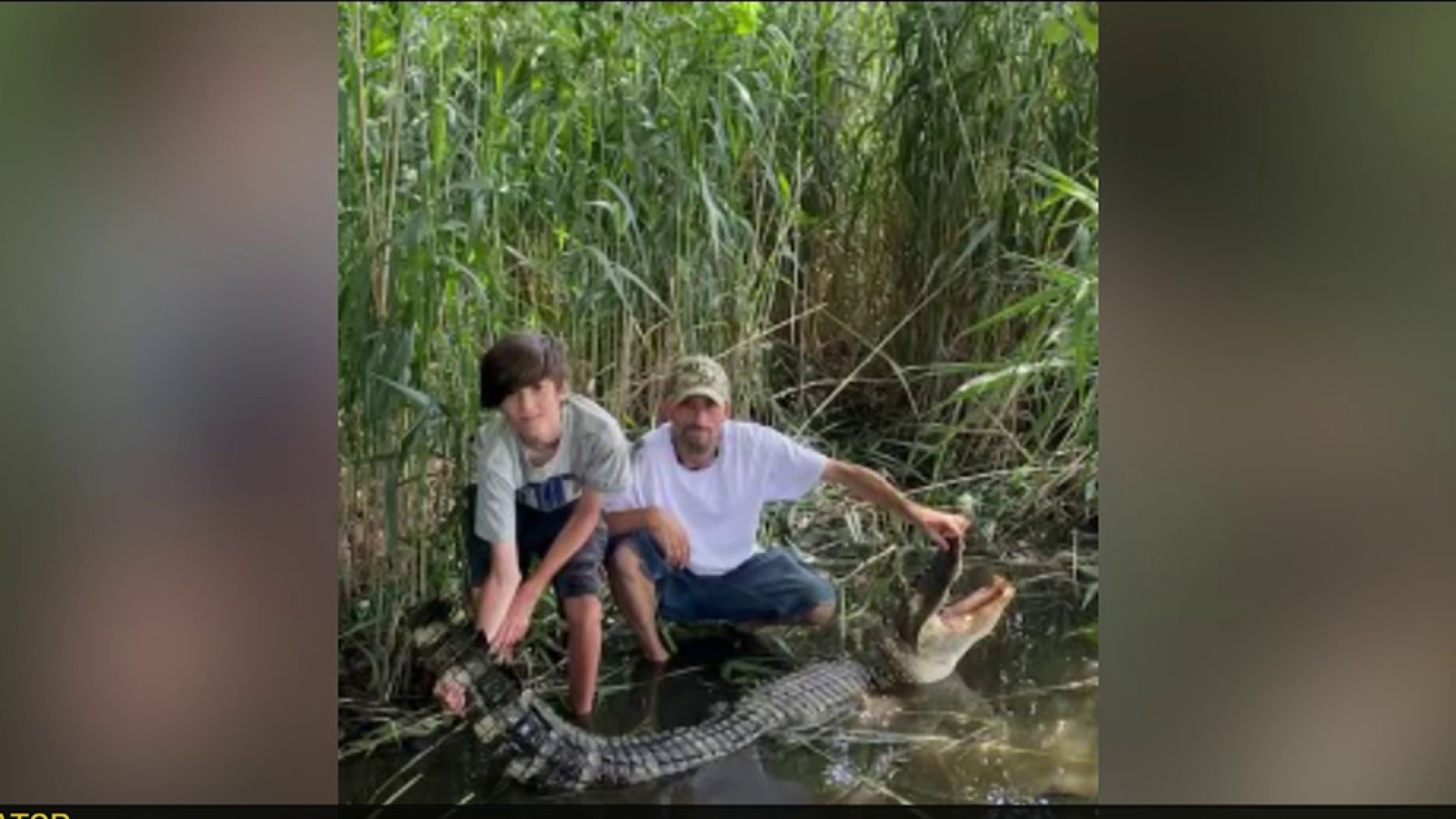 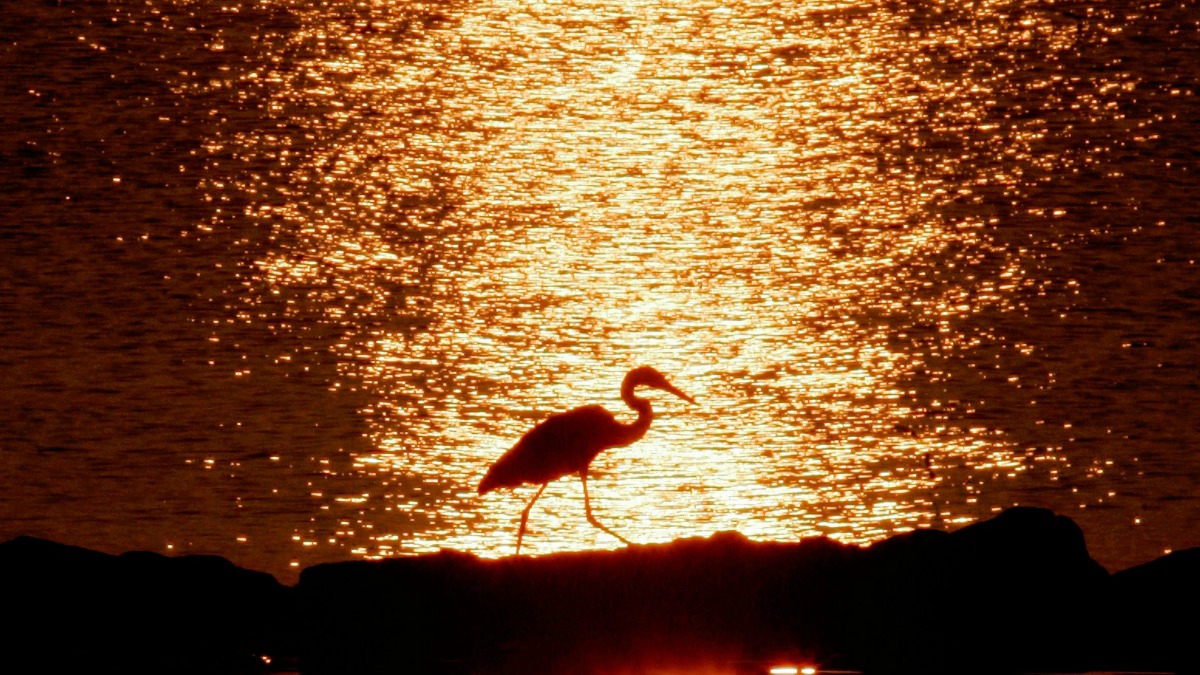 The Coast Guard is developing plans to remove containers from the ship to make it lighter, Petty Officer Kimberly Reaves said.

It was unclear why the ship ran aground or how long it could take to refloat it.

The ship left the Port of Baltimore on Sunday and was headed for Norfolk, Virginia, The Baltimore Sun reported.