Women's March Protests for Abortion Rights Outside of White House

After the Supreme Court released the decision on abortion access the group's organizers promised a "Summer of Rage." Saturday's protest was one of several civil disobedience events planned for this summer.

“Are you outraged? Are you disgusted? Are you ready to throw down?” the invite for Saturday’s protest read.

Women’s March is a women-led organization that aims to create social change. The group was training a "full house" of people in civil disobedience Friday evening.

“We're putting our bodies on the line at the White House RIGHT NOW,” Women's March tweeted.

In June, Women's March demonstrators climbed a crane on North Capitol Street to call on the Biden administration "to take some definitive action to support and protect abortion access." The event started the civil disobedience acts the group plans to continue for the rest of summer. 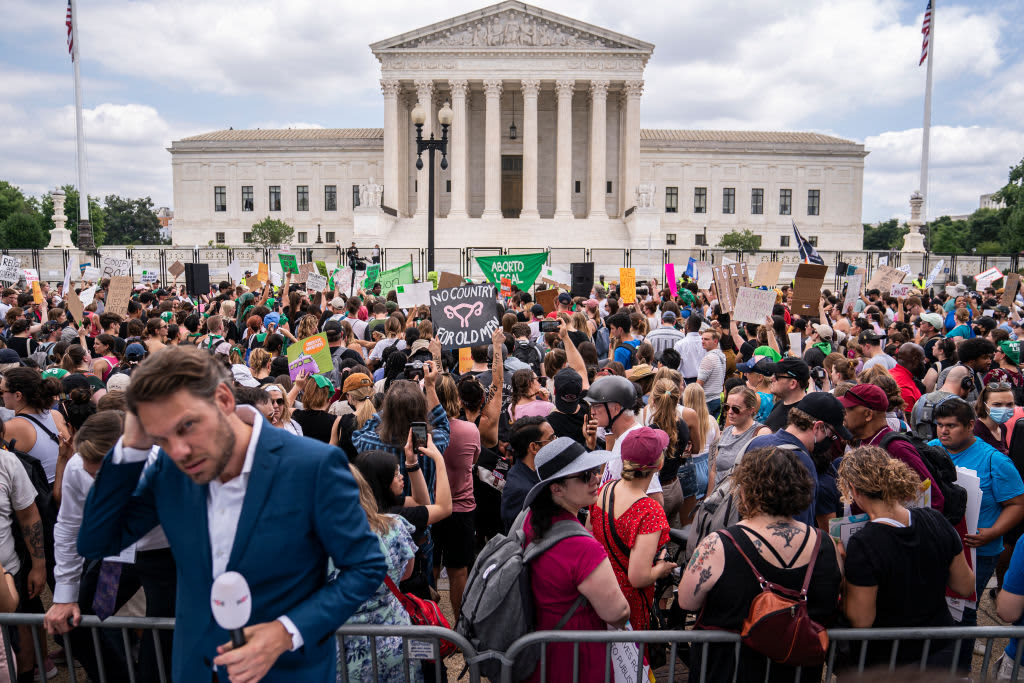 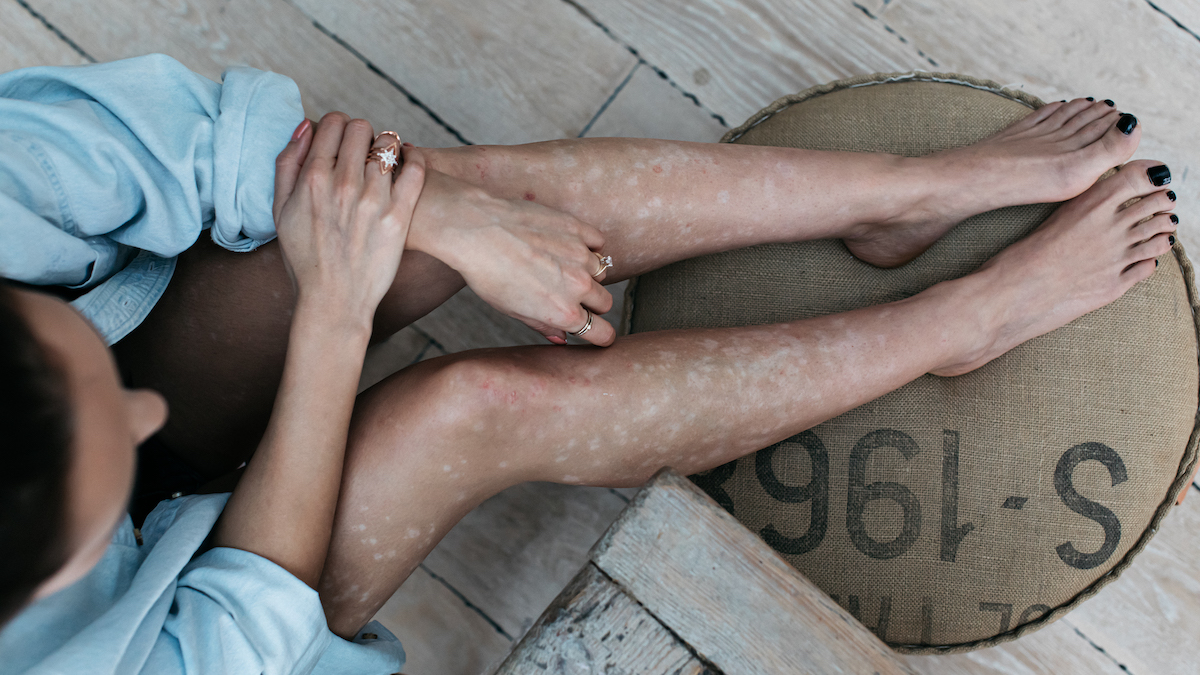 A Drug That Treats Autoimmune Diseases Can Also Induce Abortion. Some Patients Can't Get It