Woman With Rare Tuberculosis at NIH in Bethesda

A woman with a hard-to-treat form of tuberculosis is being treated at the National Institutes of Health in Bethesda, Maryland, and health officials are trying to track down people who may have been in contact with her.

The woman has an extremely drug-resistant form of the disease, which is impervious to most TB drugs. Three to four cases are reported each year in the United States, on average.

The woman is in stable condition.

Health officials in Illinois are working with the Centers for Disease Control and Prevention to find people with whom the woman may have had prolonged direct contact, in close quarters, CDC spokesman Tom Skinner said.

TB is not as easily spread as diseases like the flu or measles. But it is a dangerous illness, especially for people with weakened immune systems, and health officials are taking the situation seriously, Skinner said.

In April, the woman traveled from India to the United States, arriving at Chicago's O'Hare International Airport. Prior to her trip, the woman was treated for TB in India. But Dr. Anthony Fauci with the NIH says she may have thought she was better.

She then spent time in Missouri, Tennessee and Illinois before growing sick and being admitted to an isolation unit at a suburban Chicago hospital.

Health officials in those localities are now trying to contact anyone  who may have around her. The CDC says it will focus on people who were seated within two rows  in front and behind her.

Health officials have not released any specific details about the flights she took. 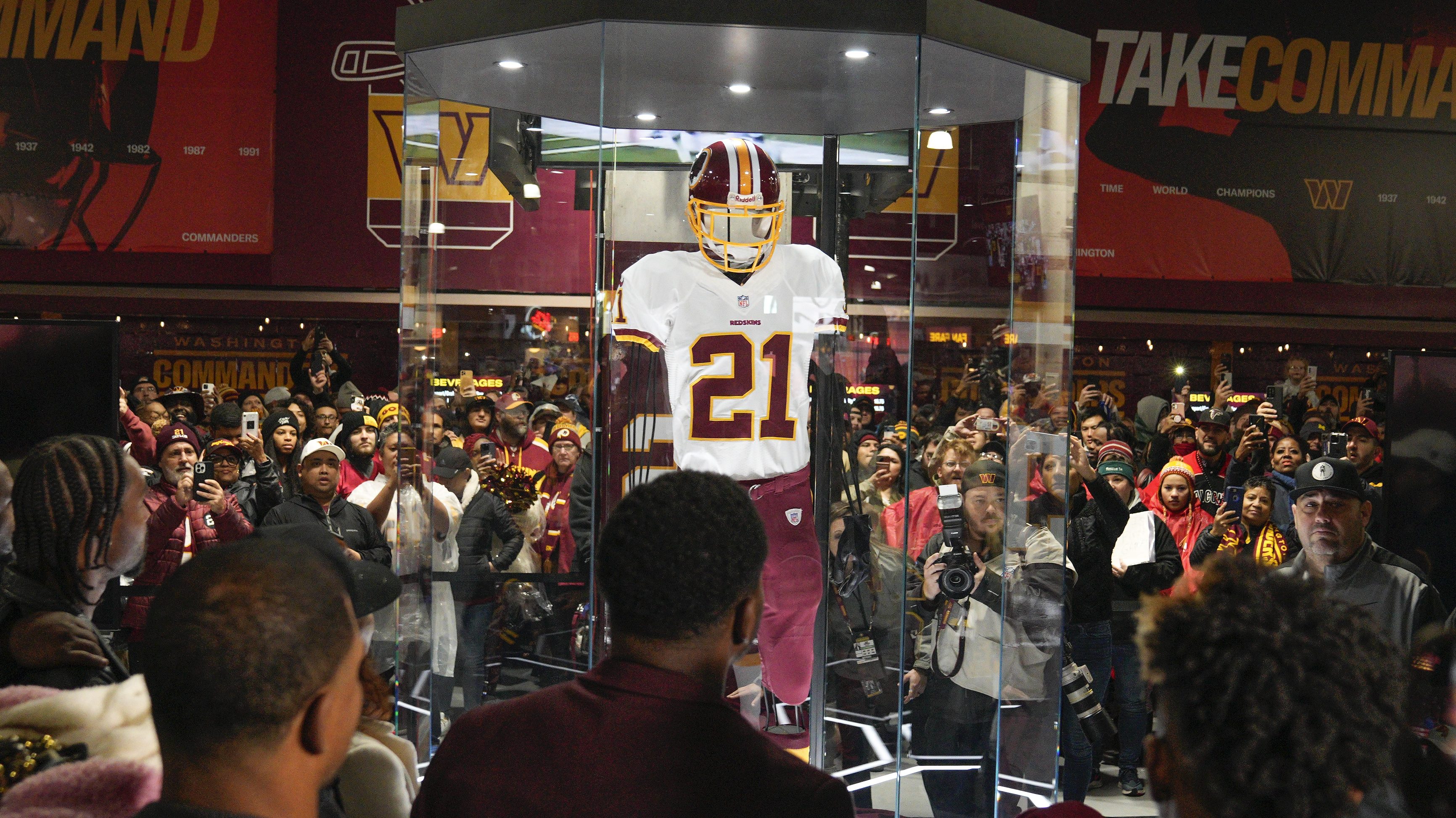 Tuberculosis is caused by bacteria spread from person to person through the air. It usually affects the lungs and can lead to symptoms such as chest pain and coughing up blood.

TB has been declining in the United States. But globally, each year it sickens about 9 million people and is a cause of 1.5 million deaths.