Police have arrested a woman who tried to take a 7-year-old boy off a Metrobus last month.

Police say the victim and his sister were riding the bus to school at 8:30 a.m. Aug. 30 when Brown approached them. She asked the little boy where his parent were, and the victim told her he was traveling with his sister. 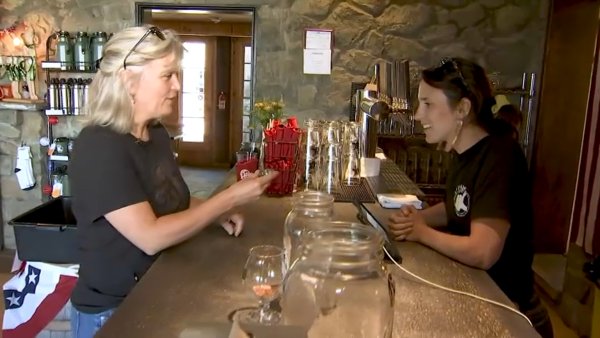 Police say Brown told the boy, "When I get off this bus, you're coming with me. We going to the feds."

She then told the little boy's sister, "Like I said, he coming with me."

Police say the children told Brown to get away from them, and other passengers stepped in and helped the children get on another bus.

The incident was reported when the victim got to his school.

Police used surveillance footage from the bus to identify Brown. She was stopped Wednesday for an unrelated issues and subsequently arrested for the attempted kidnapping.

Brown is being held pending a court appearance Thursday.