Police say a Virginia woman was killed when she was thrown from a vehicle that got stuck on railroad tracks on Saturday night.

An investigation determined that Bustamante's vehicle misjudged a turn and got stuck on the tracks, Cumberland police said. 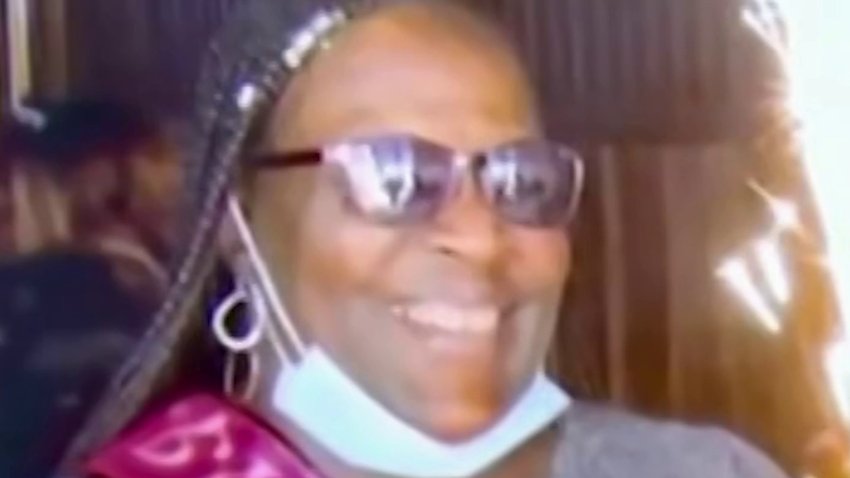 Several people attempted to free the vehicle, which gained traction and traveled backward. Bustamante was ejected and thrown onto the road.

No foul play is suspected. Police say no criminal charges are expected.

Train traffic was stopped, with the intersection closed for more than an hour.