The wife of a former U.S. Labor Department executive who committed suicide in a Washington, D.C., jail is suing Mayor Muriel Bowser and the city’s Department of Corrections for wrongful death.

An attorney for Victoria Mannina filed the suit in federal court this week, on the eve of the second anniversary of Paul Mannina’s bloody suicide in a city jail cell.

In her lawsuit, Mannina alleges the city is liable for her husband’s death for allowing him access to a razor blade. She also accuses correctional officials of failing to properly respond to signs Mannina suffered from mental illness. Victoria Mannina, a resident of Ashton, Maryland, seeks $1.2 million in damages. 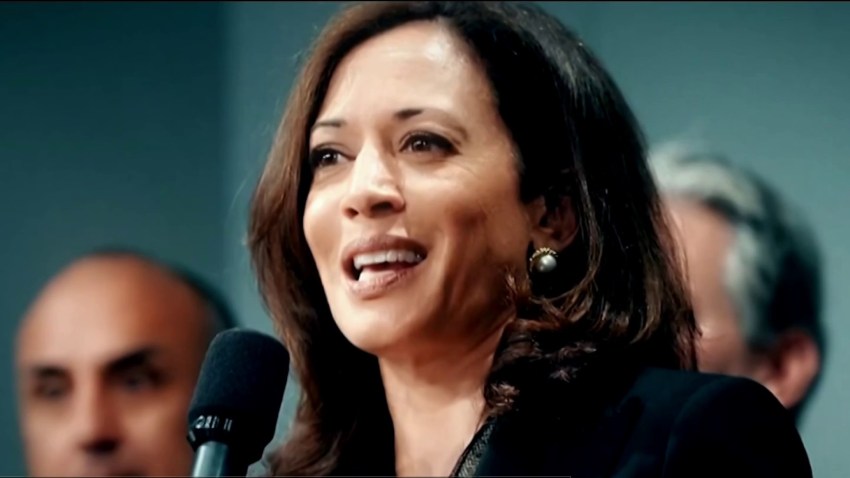 In the suit, Victoria Mannina said correctional officials “took no special precautions and returned Mr. Mannina to general population.” According to her lawsuit, the correctional agency allowed Mannina access to the razor blade, “which he used to kill himself in the early morning hours of June 18, 2013, alone and desperate, his life in total tatters.”

Police arrested Paul Mannina in June 2013 for the assault of a Labor Department colleague at her home in northwest D.C. According to the lawsuit, “A violent altercation ensued, resulting in injuries to (Paul Mannina’s colleague) that required fmedical treatment and ultimately surgery to repair (the victim’s) broken facial bones.”

The suit said Mannina made statements indicating mental illness to the victim, to police officers and during a court hearing before his incarceration at the D.C. jail.

A spokesman for Mayor Bowser did not respond to a request for comment. A spokeswoman for the D.C. Department of Corrections said the agency had not yet been served with the lawsuit.