Teen Girl Fatally Stabbed in Petworth After Fight on Bus

A 17-year-old girl was stabbed to death in the Petworth neighborhood of Northwest D.C. Monday night after she fought with a teen girl or young woman on board a Metrobus, officials said.

Kaelia Minor, of Northwest Washington, was attacked about 8 p.m. at the intersection of Kansas Avenue and Emerson Street NW, police said.

First responders rushed her to a hospital, where she died.

Minor was a senior at Calvin Coolidge High School, where she was a good student and was captain of the dance team, her mother, Docia Proctor, said.

"She was beautiful and somebody took her from me," she said through tears.

D.C. police are expected to announce an arrest in the case at a news conference Tuesday evening.

Police said Minor was fighting on the bus with a female believed to be 17 to 19 years old. The pair got off the bus, and the conflict continued on the street, police said. 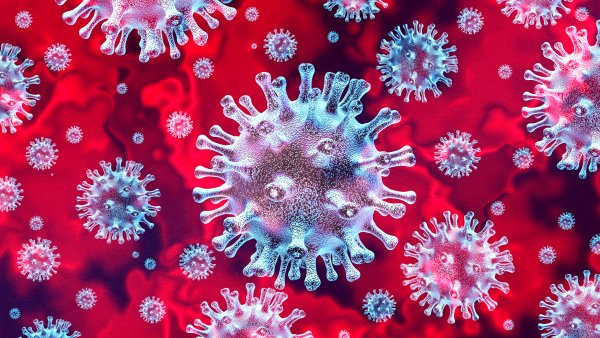 Then, the second person stabbed Minor in the chest.

Minor and the other person had an ongoing dispute, sources told News4. They fought over a cellphone, a police spokesman told WTOP.

On Monday night, a Metrobus was surrounded by yellow crime tape at the scene, about a mile northeast of the Georgia Avenue-Petworth Metro station.

The Washington Metropolitan Area Transit Authority is looking at camera footage for anything that could help police.

Neighbor Neil Arp said Minor had "so much potential."

"I just know that she could have really become someone," he said.