A woman said staff with United Airlines at Dulles International Airport suggested she pump her breast milk in the pet-relief area.

Liz Meagher Cooper, the mom of a 4-month-old, flew from Boston and arrived at Dulles outside Washington, D.C., early Monday.

Cooper -- who works at WFXT-TV in Boston -- told the TV station that after she left the plane at Dulles, she asked a woman at the counter where she could pump.

Cooper says the woman told her she could use the bathroom, which Cooper rejected as unsanitary. Cooper said the woman then suggested the pet-relief area. 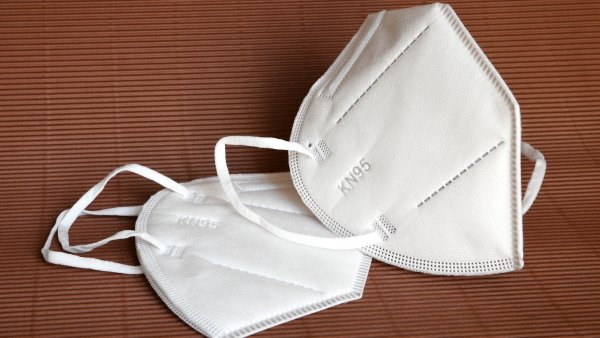 "I said the bathroom is not sanitary," Cooper told WFXT. "And I can't pump in a bathroom. She said we also have a pet-relief center. And I just looked at her."

Cooper tweeted a photo of the pet-relief area, which has a grassy-looking material on its floor and a red plastic fire hydrant. "Thanks @dulles_airport @united for having no area for breasting moms to pump. Employee offered me this location!" she wrote.

She later tweeted at FOX25's Shiri Spear, "Who tells a woman to pump where animals go to the bathroom?"

A spokesman for Dulles says the airport does not have dedicated nursing areas but is working to develop such lounges.

A spokesman for United says the airline will reach out to Cooper to apologize for not providing "more suitable accommodations."