A woman who asked for animals to be removed from a plane headed from Baltimore to Los Angeles was escorted off the plane screaming, airline officials told NBC Los Angeles and video shows.

The woman on a Southwest Airlines plane at Baltimore-Washington International Airport on Tuesday said she had a life-threatening pet allergy.

Video captured by another passenger shows her struggling with two officers. 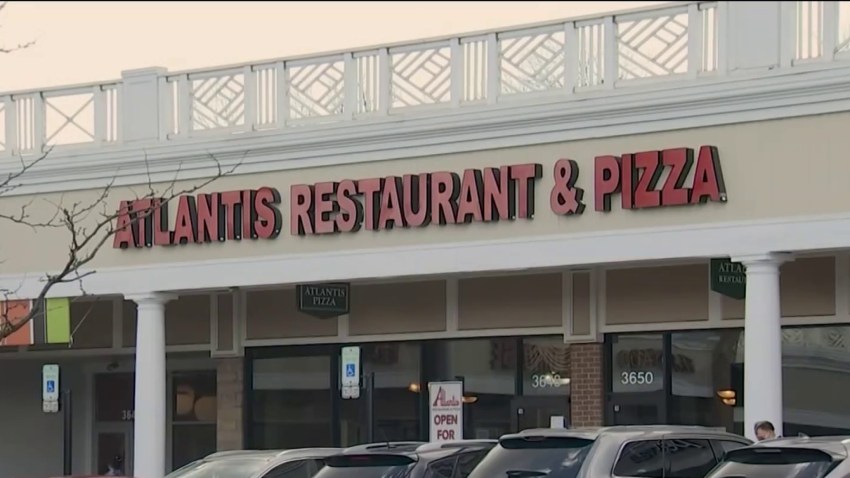 Alexandria Restaurant to Closing After 40 Years in Business 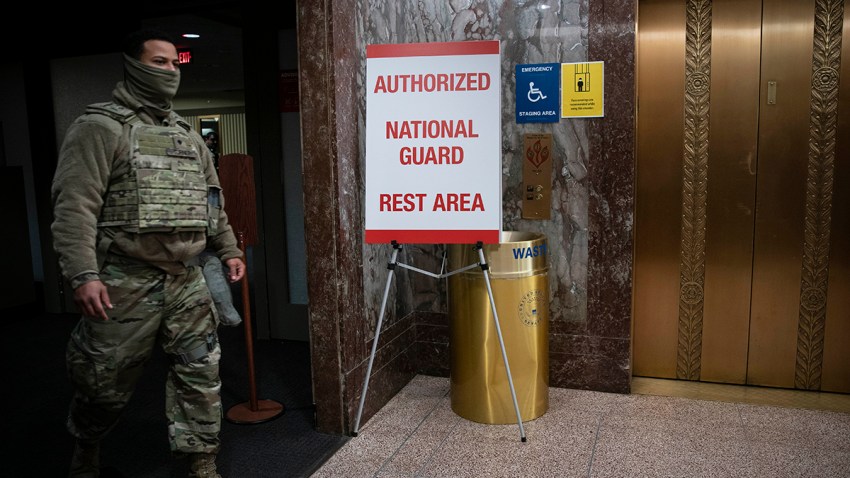 Guard in DC Forced to Sleep in Garages, Sparking Outcry

"I'm sorry. My dad has a surgery. What are you doing?" she yells.

Other passengers can be heard saying, "She's walking."

The woman, who is heard on video saying she is a professor, repeatedly asked the officers what they were doing and said they ripped her pants.

"Our flight crew made repeated attempts to explain the situation to the customer, however, she refused to deplane and law enforcement became involved," Southwest Airlines said.

The airline apologized and said it was local police who removed the woman.

"We are disheartened by the way this situation unfolded and the customer's removal by local law enforcement officers," the airline said. "We publicly offer our apologies to this customer for her experience and we will be contacting her directly to address her concerns."

The airline said the woman failed to provide certification that she had an allergy. Their policy states that passengers without a medical certificate can be denied boarding if they "cannot travel safely with an animal" on the plane, a company statement said.

Southwest said there was an emotional support animal and one pet on the flight.

The man who captured the video, Bill Dumas, said everyone on the plane was ready for takeoff when officers boarded. Dumas said the woman was adamant that she not be removed and wanted the two animals on the plane to be taken off instead.

"The crew was very calm. It was only when they tried to physically remove her and she resisted that...that got out of hand," Dumas said.

He said other passengers remained calm and urged the woman to cooperate with officers.

A Southwest flight attendant explained the company's policy to other passengers and the crew appeared to handle the situation well, Dumas said he believed.