A 54-year-old woman from Norfolk, Virginia, was arrested after the shooting Friday on Rosedale Street NE

A Virginia woman posed as a UPS employee, knocked on a woman’s door in Northeast D.C. and shot her, officials say. The alleged shooter then tried to take her own life as officers stopped her vehicle, police said.

Tommie Lynn Dunmire, 54, of Norfolk, Virginia, was arrested after the shooting Friday night in the Kingman Park neighborhood, police said.

The shooting victim was taken to a hospital with injuries that were not believed to be life-threatening, police said. She was shot in the abdomen, the police report says.

Dunmire was dressed as a UPS delivery driver at the time of the shooting, according to police; but she was not a UPS employee, the company told News4 on Monday.

It wasn’t immediately clear if Dunmire had a lawyer. 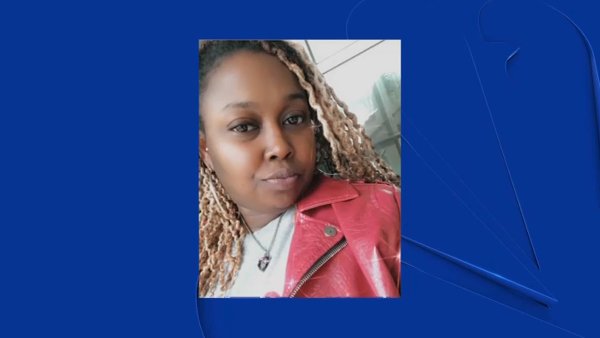 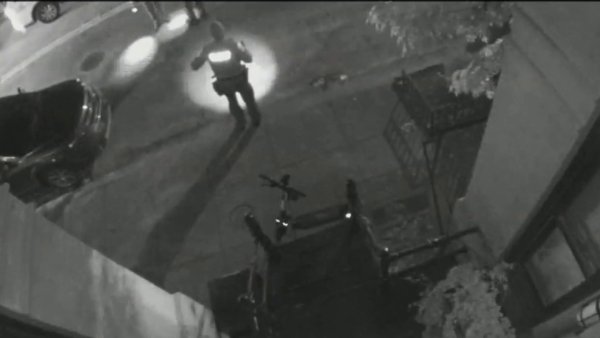 Dunmire went up to a home in the 1600 block of Rosedale Street NE, knocked on the door and pretended to have a package, police said. When the woman opened her door, Dunmire shot her, police said.

Officers responded to the home at about 9:25 p.m. Medics took the woman to a hospital.

A short time later, officers saw a vehicle that was believed to be the suspect’s. Officers stopped the vehicle just blocks away, in the 1400 block of Florida Avenue NE. Police say Dunmire ignored orders to get out of the vehicle, took out an “older-model revolver” and shot herself. She was taken to a hospital with life-threatening injuries. Police said they recovered the gun.

Dunmire was arrested for assault with a dangerous weapon and carrying an unregistered gun and ammunition.

Police believe Dunmire and the shooting victim know each other and had a previous dispute.

A man who was in the vehicle with Dunmire was not charged. It was unclear if he had any connection to the initial shooting.

Violent crime in D.C. is up 2%, according to reports this year through midday Monday, compared with the previous year. Homicides are up 12%, with 191 people killed this year so far, compared to 171 people killed through the same time last year. Go here to see D.C. crime statistics.