Fairfax County fire officials say a 90-year-old woman died earlier this month from injuries she suffered in a Dec. 2013 fire.

Firefighters were called to the home at 1903 Westmoreland Street on Dec. 26 just after noon.

in the community 1 hour ago

In the Community: Experts on Training Your New Puppy 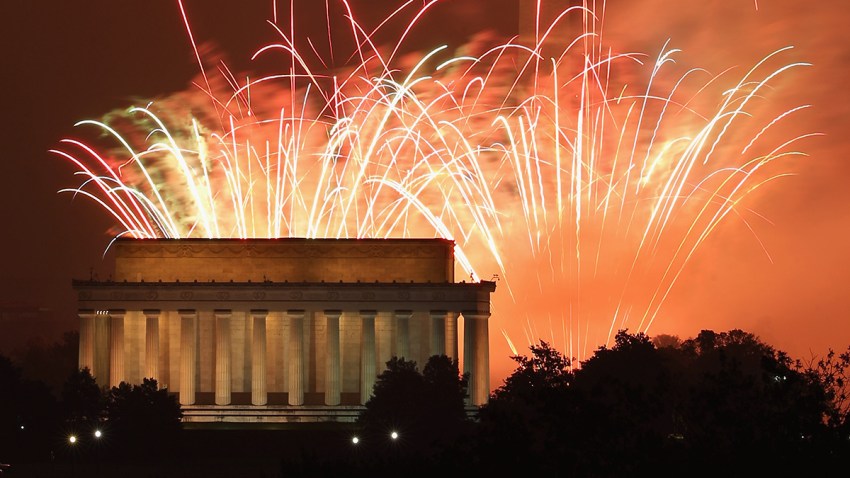 Moran died from those injuries Jan. 9

Six cats were also killed in the fire, but firefighters were able to revive one dog and one cat. They were taken to Suburban Animal hospital, where they were treated and released.