The woman hit and killed by a D.C. police car last week was a homeless senior citizen.

Devonne Christine Harris was the woman who died after she was struck Friday in Southeast D.C., the Metropolitan Police Department said in an update Tuesday. She was 62 years old and homeless.

A Sixth District officer was headed south on Minnesota Avenue SE at about 9:35 p.m., “responding to assist another officer,” when the officer hit Harris in the 2800 block. She was not in a marked crosswalk and the squad car’s lights and sirens were on, police said.

Woman Dies After Being Struck By Police Car 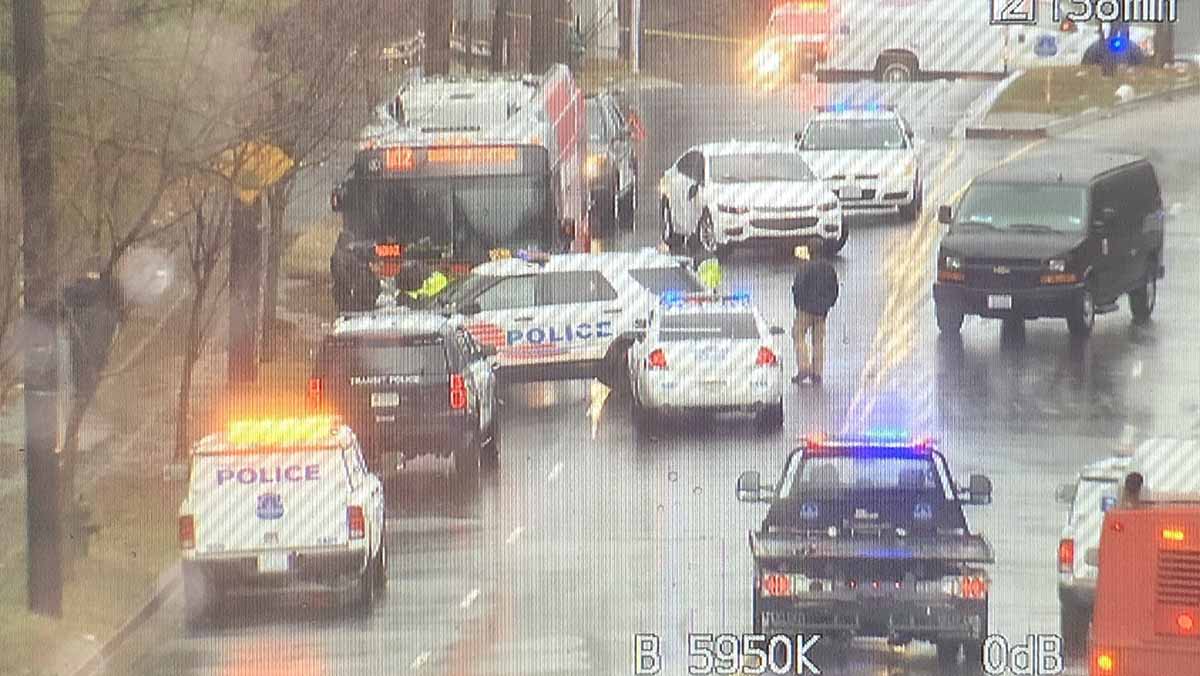 A D.C. Fire and EMS crew responded and took Harris to a hospital, where she was pronounced dead. Police said Saturday afternoon that she had not been identified.