A Texas woman helped a man try to cover up the slaying of his wife, a U.S. Army soldier stationed in Maryland, according to federal prosecutors.

Dolores Delgado, 32, of San Antonio pleaded guilty to interstate travel to commit domestic violence resulting in death in connection with the death of Karlyn Ramirez.

Ramirez was assigned to Fort Meade when she was found shot to death in her home in Severn Aug. 25, 2015.

Ramirez was married to another soldier stationed at Fort Jackson, South Carolina, prosecutors said. They had a 4-month-old daughter but recently had separated.

According to prosecutors, Ramirez's husband drove from South Carolina to Maryland in Delgado's car Aug. 24, 2015, entered Ramirez's home using his key and shot her three times with a .357-caliber revolver. He is accused of staging the scene to make it look like a sex assault and placing their 4-month-old girl in Ramirez's arms.

In addition to the car, Delgado provided the gun and large gas cans so Ramirez's husband wouldn't have to risk being seen at a gas station, prosecutors said. She also stayed at his home with his phone and car to make it appear he hadn't gone anywhere, prosecutors said.

According to prosecutors, Delgado also went to a Florida waterway to helpdispose of clothes worn during the homicide, the key used to enter Ramirez's home, shell casings and the gun, from which she tried to remove the serial number and dismantled. 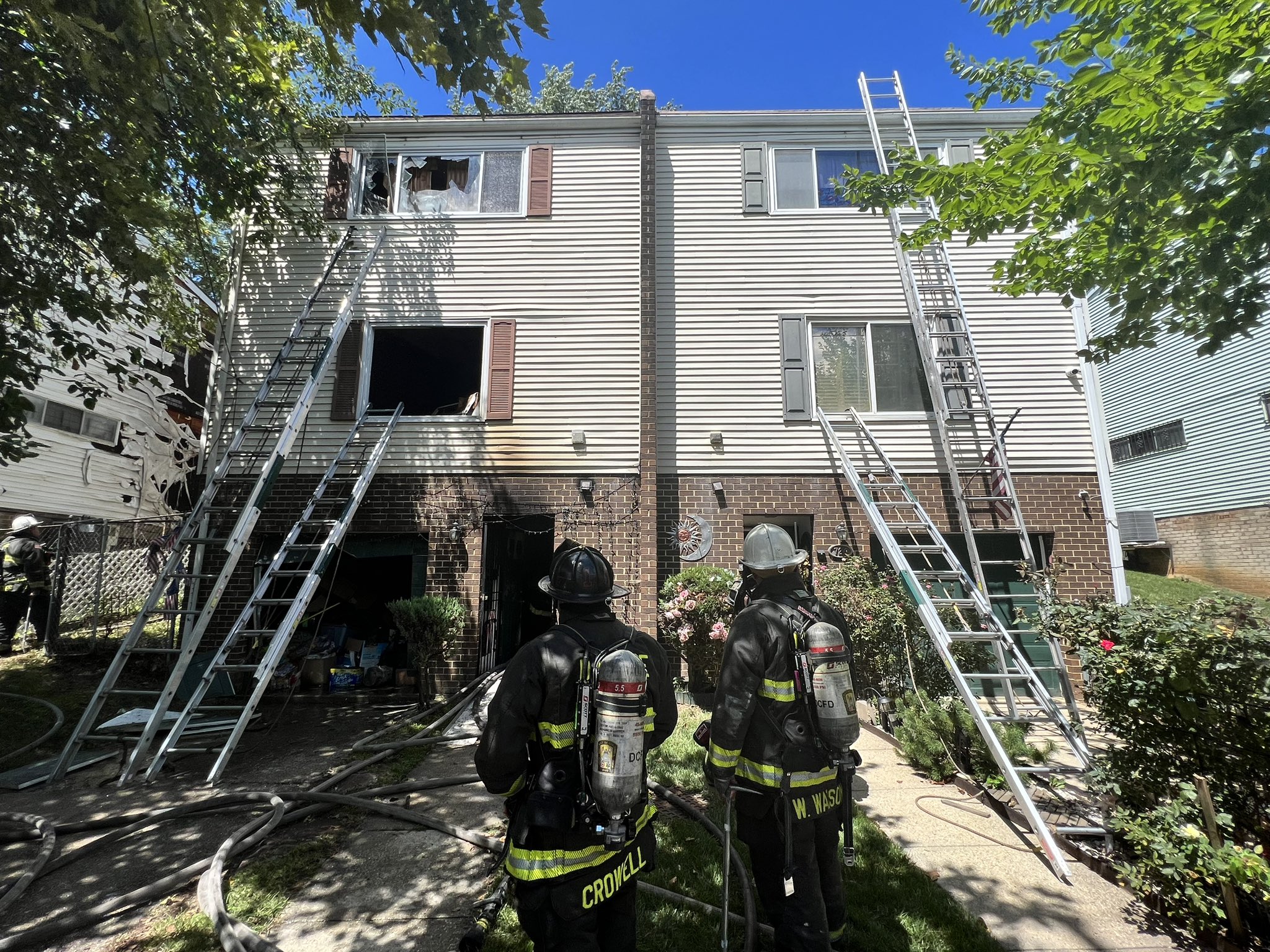 Delgado faces a penalty of life in prison at sentencing scheduled for November. She remains in custody.

The case against Delgado's codefendant is pending.