The woman allegedly shot a neighbor, waved a gun around and smashed windows, police say

A woman fatally shot by officers while wearing a special police officer uniform in Northwest D.C. reportedly had a mental health crisis less than an hour before at the security company she worked for, authorities said.

D.C. police were first called to the 2900 block of 14th Street NW “for multiple reports of an employee experiencing a mental health crisis” at 5:06 a.m. on April 23, the Metropolitan Police Department said.

A resident of Columbia Heights Village apartments, who did not want to be named, described Graham as a well-liked front desk employee of the building. The resident said that when he got home early Saturday morning, Graham appeared distraught and fearful.

The resident said Graham fled through the building’s back door as her fellow employees tried to intervene. He said she got into her car in the parking lot and drove away fast as police and an ambulance arrived. 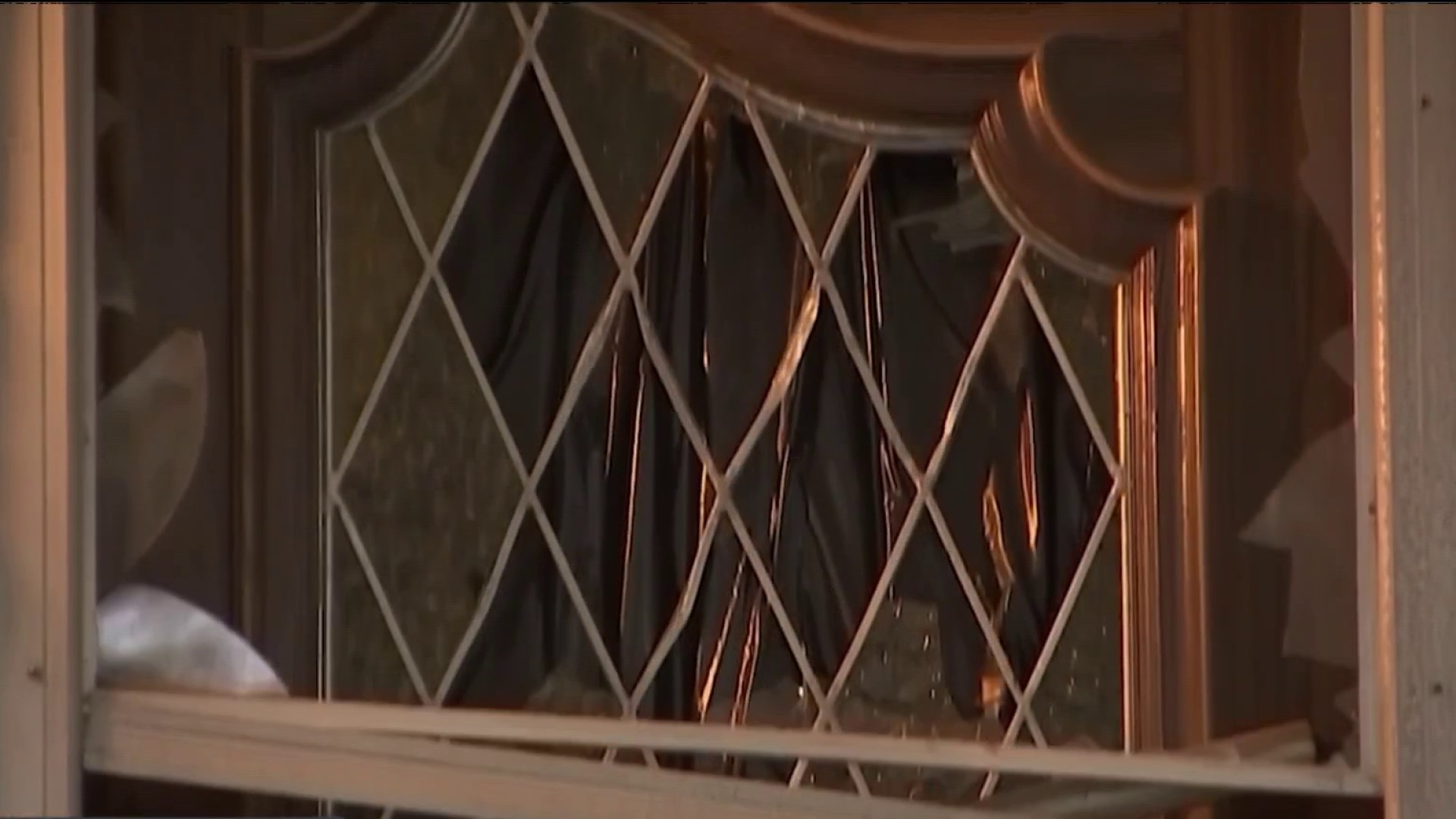 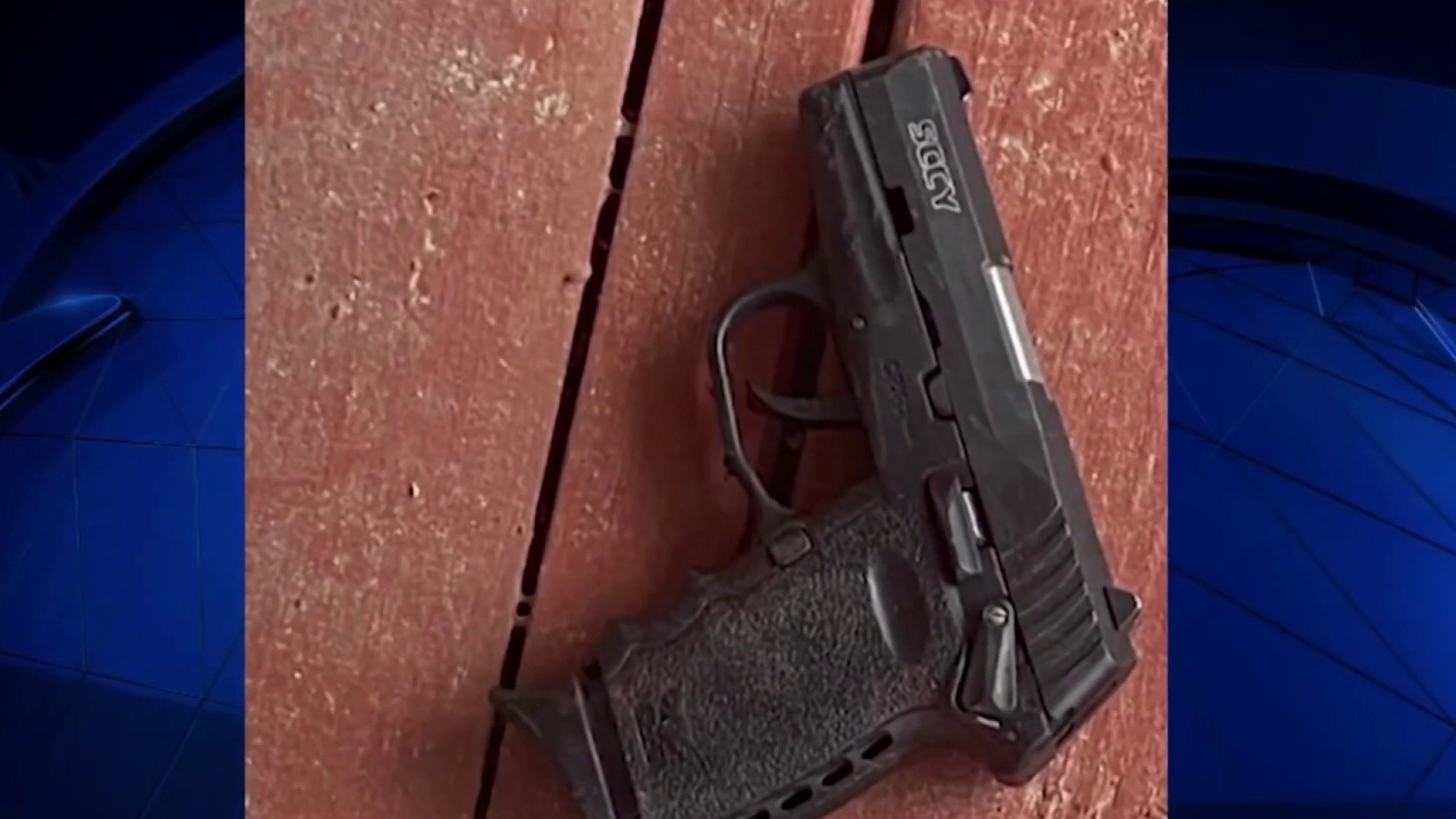 Less than an hour later, police saw Graham in the 800 block of Crittenden Street NW, where they believe she shot and wounded a neighbor.

According to police, Graham worked as a concierge for a security company responsible for dispatching special police officers, and she was allegedly waving a gun and smashing windows when they arrived.

Officers tried to talk with her for about a minute, and asked her to drop the gun and get on the ground, but she didn’t comply, D.C. Police Chief Robert Contee said.

Police then fired, killing Graham. They did not realize at first that she was the same person involved in the incident at the apartment building.

Graham was a mother of three known by many residents in the building.

"It was kind of hard knowing that her youngest child is 4," one woman said. "I don't know what caused her to react that way, so I don't know. So it's hard."

"The outfit that she was wearing - black what we call BDU pants, a black vest with a body-worn camera - is not necessarily consistent in my view with the duties of a concierge," Contee said.

Along Crittenden Street, the damage police say Graham caused - broken glass and doors, as well as a bullet lodged in a bedroom window door frame - is still visible.

More details about what may have triggered Graham’s crisis were not immediately provided.