A 34-year-old Maryland woman was killed Monday morning after the driver of a pickup truck apparently crossed the center line, causing a four-vehicle crash in Poolesville, Maryland, said police.

The victim has been identified as Amy Burdette Riggs, 34, of Adamstown, Maryland.

Montgomery County Police say a man was driving a Ford F-250 pickup truck in the 20700 block of Darnestown Road when he crossed into the opposite lane, hitting Riggs' Subaru Forester head-on around 7:40 a.m.

Fourth of July 40 mins ago 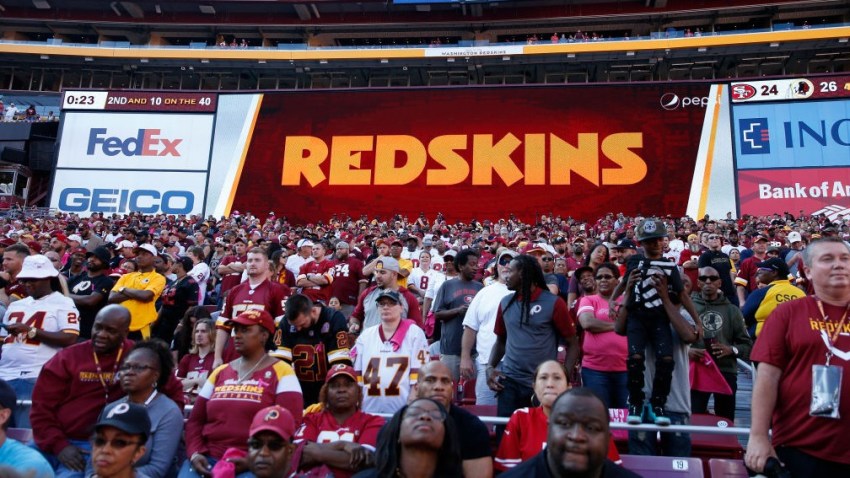 The man's pickup then rolled over several times, striking a Kia Sorento in the process. A second Subaru Forester was hit by flying debris.

Riggs was taken to a local hospital, where she died.

The driver of the Ford F-250 was identified as Kenneth Turner Bynaker, Jr., 19, of Rockville. He was taken to a local hospital with serious but non-life-threatening injuries.

The Collision Reconstruction Unit continues to investigate this collision. Anyone with information about the crash is asked to call the unit at 240-773-6620.

Darnestown Road was closed in the area in the wake of the accident. The Collision Reconstruction Unit continues to investigate.

Authorities said there were several crashes in upper Montgomery County on Monday morning due to slick conditions on the roads.