Two children and a woman were struck and injured by a SUV Tuesday afternoon in Herndon, Fairfax County Police said.

The woman, 52, and two children, believed to be 11 and 14 years old, were on foot when they were struck about 3:30 p.m. on McNair Farms Drive at Centreville Road. 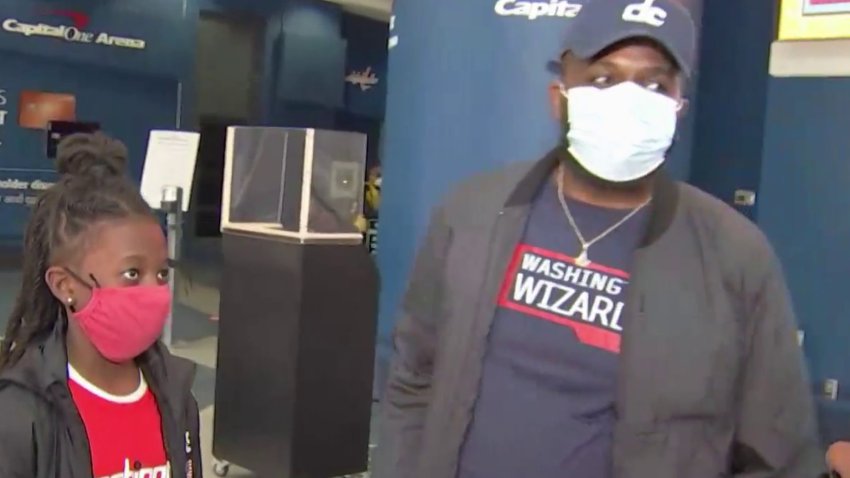 CAPITAL ONE ARENA 2 hours ago

The driver of the vehicle stayed on the scene. It's unclear what led to the crash.