As new developments continue to transform Montgomery County, Md. officials are beginning to see crowding at local schools as a legitimate problem.

One example is the White Flint development, where officials are planning to build office and retail spaces -- including 9,000 residential units.

Montgomery County officials have plans for a new elementary school in the works. However, it would only house 400 students.

"It's a growing population and I believe they need more schools," one Montgomery County resident told News4.

Space in the White Flint area, as well as many other areas experiencing population surges, is at a premium. Starr said the district is committed to providing quality education to a growing population. 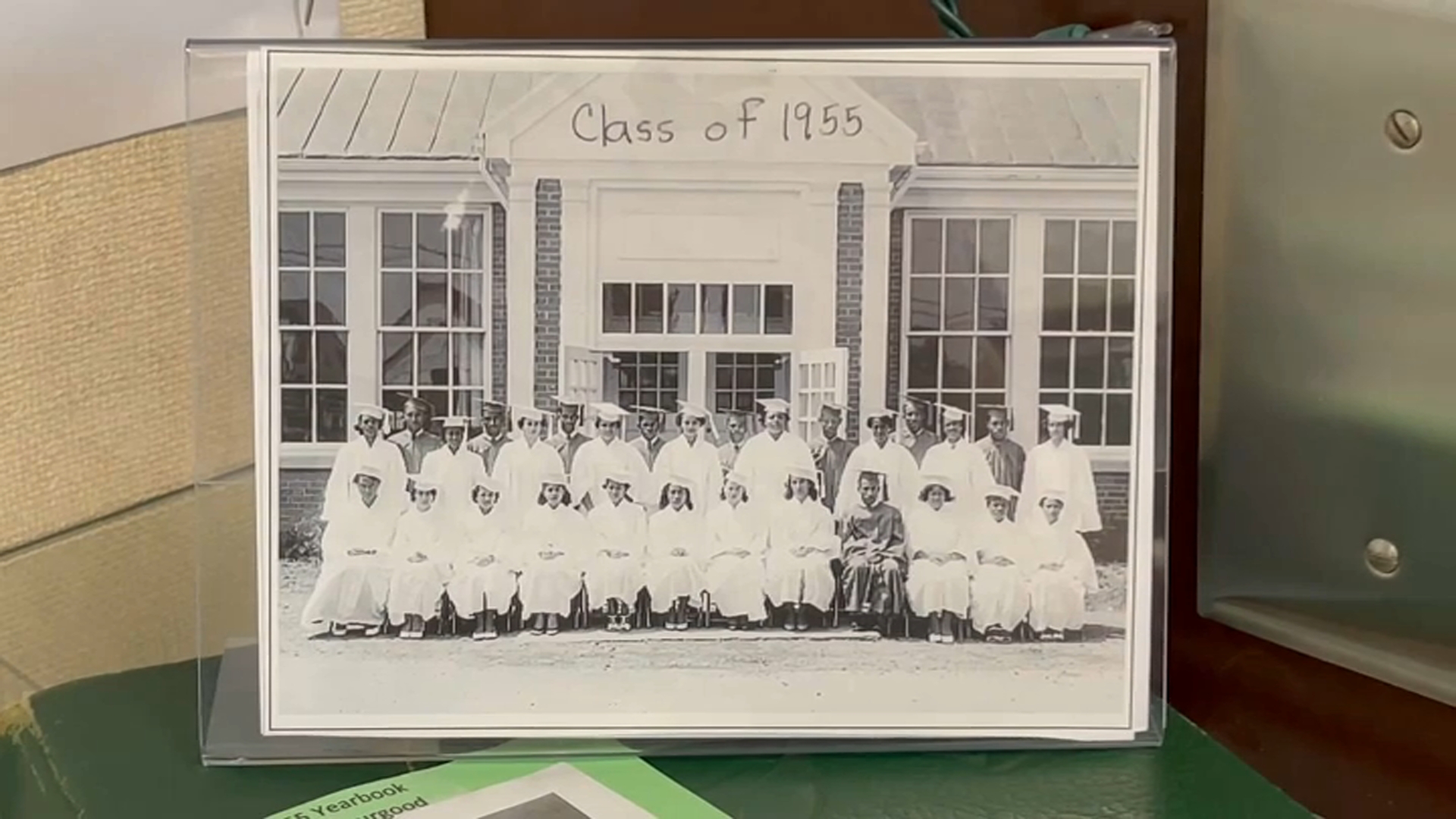 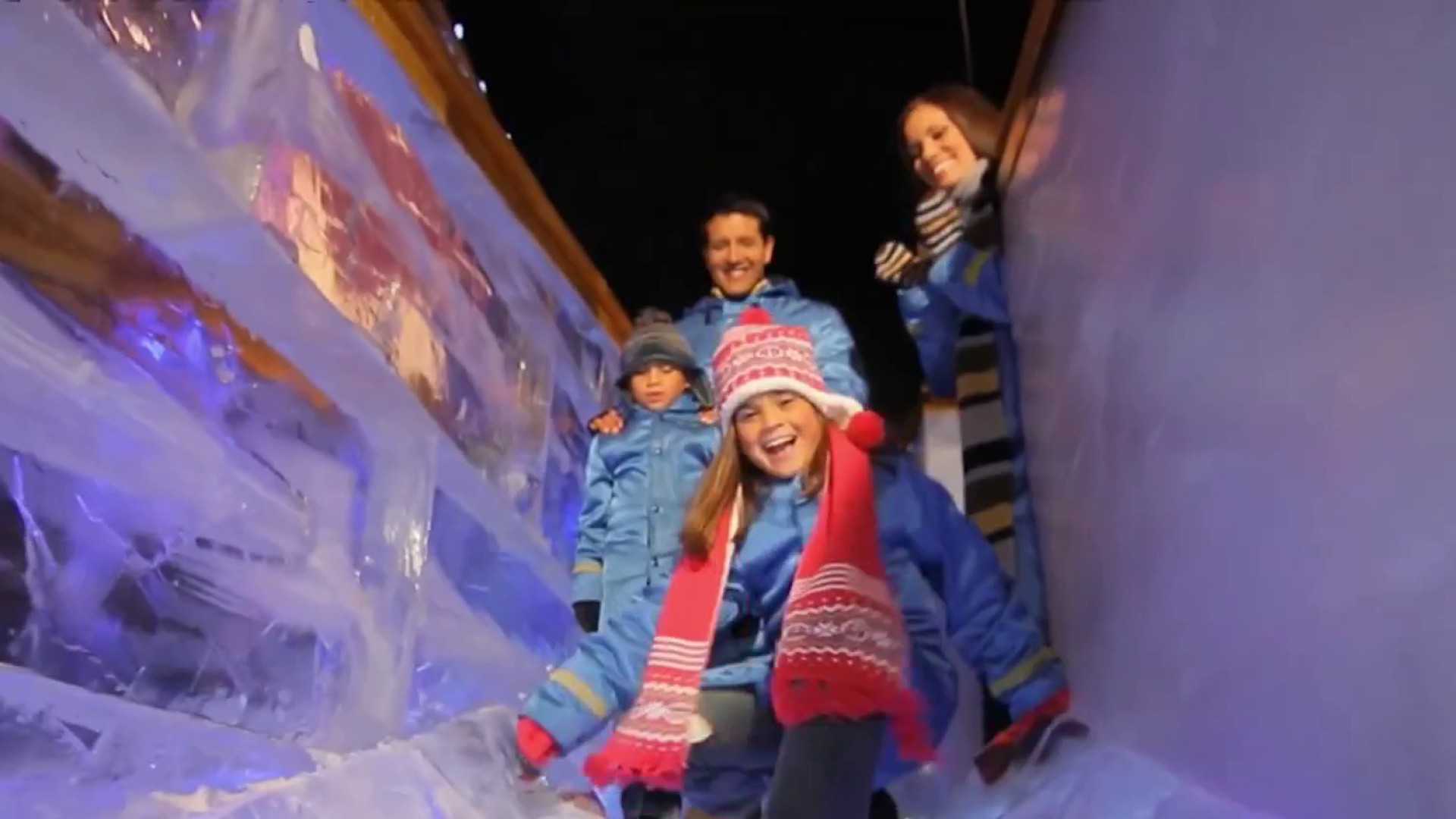 "We have more and more kids coming each day," Starr said. "We want to make sure they have a 21st, even 22nd, century environment to thrive in and we have to keep pace with the moment."