Editor's Note: For the latest forecast on Friday, go here.

Instead of a few inches of snow, the D.C. area saw significant sleet Thursday.

While some of it melted through late afternoon, when the sun went down, much of it turned back to ice, and we’re not done with snow and especially ice, either. Storm Team4 is tracking a lot of freezing drizzle in the region, which will make already-slippery roads worse.

Winter storm warnings are now in effect for areas were south of D.C. because of ice concerns, including Calvert, Charles, Stafford, Spotsylvania and St. Mary's counties until early Friday. The rest of the area is under a winter weather advisory. Here's a full list of weather alerts.

Wintry precipitation began coming down early Thursday, with sleet and freezing rain blamed for bad road conditions and hundreds of crashes, spinouts and other vehicle troubles.

It didn't snow for too long in Northern Virginia, but it was enough to leave behind a mess of snow and ice. Northern Virginia Bureau Reporter Drew Wilder shows how people are dealing with this latest blast of wintry weather.

As snow fell from the clouds, temperatures from 1 to 1.5 miles above the surface were above freezing, turning the snow into rain. But once that rain got within a mile of the ground, it fell through below-freezing temperatures, turning it into sleet, Storm Team4 said.

The wintry mix had a range of impacts on the region. In Frederick County, Maryland, snowfall brought out a cross-country skier. Ashburn, Virginia, had a layer of white made up of sleet. In St. Mary's County, Maryland, an ice-covered tree fell across a road.

It could turn to snow in some places. Another coating is possible. Things to Do DC 35 mins ago 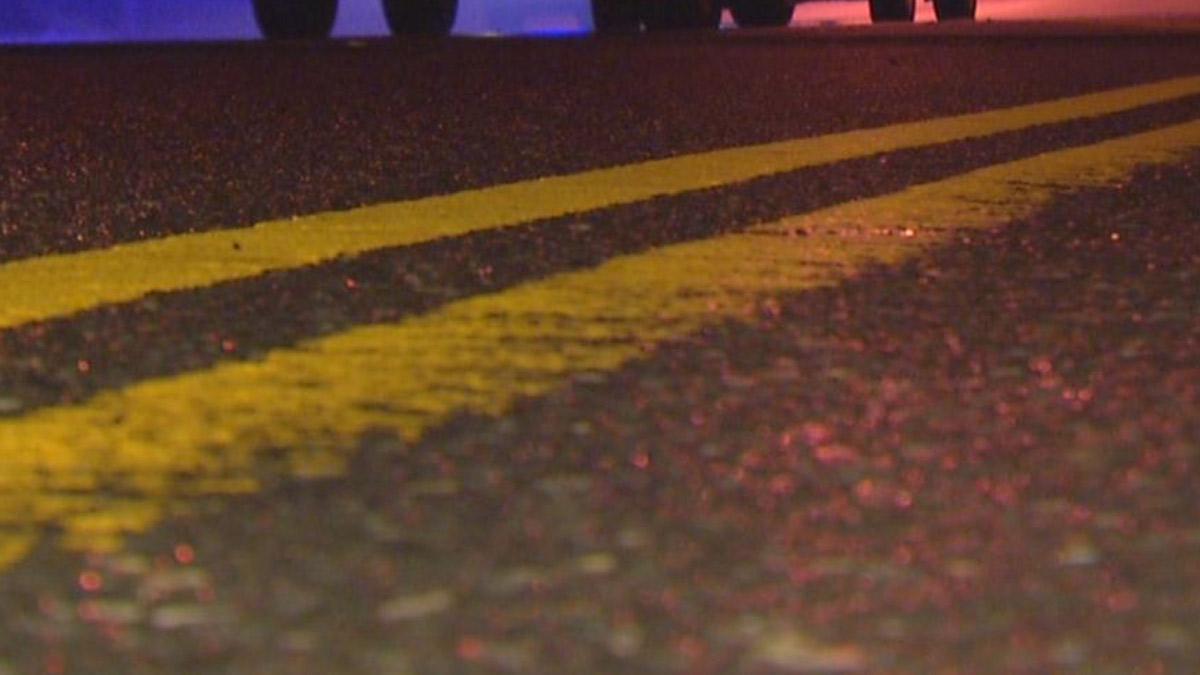 “No matter where you are, if you can avoid travel this afternoon on into tonight, that’s going to be the way to go,” Storm Team4 Meteorologist Amelia Draper said Thursday.

Ice Will Be a Major Concern Again for Friday Morning

Iciness will be a major concern again Friday morning, as temperatures will be below freezing. This may be the most difficult time for travel, Storm Team4 says.

Over Friday morning, snow and sleet will come to an end with almost no extra accumulation.

News4's Shomari Stone reports on the dangerous conditions caused by the refreeze.

The sun will start to help the melting Friday when it gets high enough after 9 a.m. Then about 10-11 a.m. the temperature will rise above freezing. High temperatures Friday will be around 40 degrees.

But the temperature will drop into the 20s again Friday night, so prepare for another refreeze.

We should have a cold but dry weekend.

A winter storm that swept across the country has left millions without heat and electricity in Texas. NBC Boston meteorologist Chris Gloninger joined LX News to explain what’s causing these extreme conditions and why Texas has been so hard hit.

Several school districts will be closed again Friday, while others will have virtual learning only or delayed opening. See all closures and delays.

Federal agencies in the D.C. area will open on a two-hour delay Friday after being closed Thursday, the U.S. Office of Personnel Management said. The option of unscheduled leave or telework will be allowed.

The weather also shut down some COVID-19 vaccination sites Thursday. Fairfax County said it would send information about rescheduling. A mass vaccination site at Six Flags America will reschedule appointments for March 3.

Metrobus will operate on a moderate snow service plan on 110 routes Friday morning. Detours will be in effect and some routes may be suspended.

Metrorail and MetroAccess are running normally.