Drivers may be in for a rough commute Tuesday morning as overnight snowfall and blustery temperatures left some roads snow-covered and slick.

Light snow may continue to fall in parts of the D.C. area early Tuesday morning, but the main problem region-wide will be untreated roads and sidewalks.

Federal agencies in the D.C. area are on a two hour delay, but employees can take unscheduled leave or work from home. 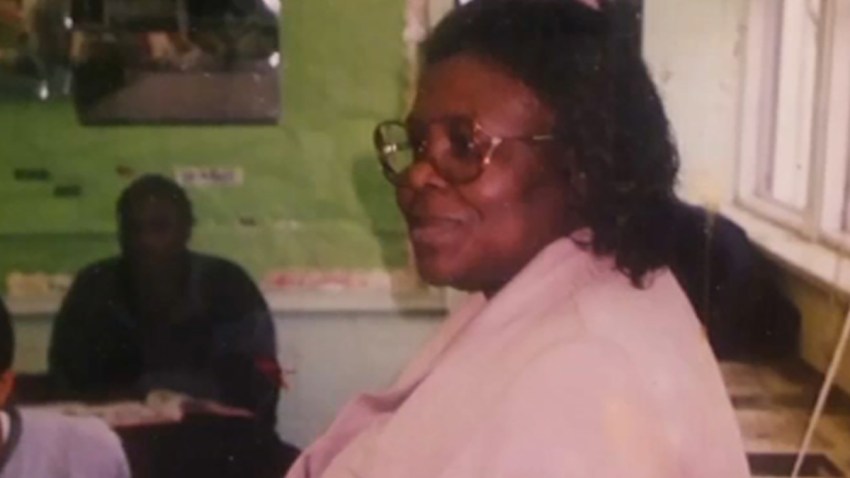 Schools in Fairfax, Prince William, Loudoun and Fauquier counties in Virginia and will be closed Tuesday. Public schools in Howard, Montgomery and Prince George's counties in Maryland are also closed.

Schools in D.C., Alexandria and Arlington County will operate on a two-hour delay.

University of Maryland classes are delayed until 10 a.m. Tuesday. More delays and closures could be in store.

A winter weather advisory is in effect for counties in Maryland, Virginia and West Virginia until 10 a.m. Tuesday.

Travelers trying to fly in or out of the Washington-Baltimore region are in for another headache Tuesday. The flight tracking service FlightAware shows that more than 220 flights in and out of Reagan National Airport have been canceled.

Across the Northeast corridor, thousands of flights were canceled because of a nor'easter that began moving in Monday morning and continued Tuesday.

The U.S. House of Representatives has postponed votes scheduled for Monday night because lawmakers were having trouble flying back to D.C., the Associated Press reported.