Will Ferrell had crowds in the District laughing Sunday night, as he was honored with humor's top prize.

Ferrell received the Mark Twain Prize for American Humor from the Kennedy Center for the Performing Arts during a ceremony Sunday night.

Conan O'Brien, Jack Black, Paul Rudd, and Ben Stiller were among those on hand for the event.  The 44-year-old  first made a name for himself on NBC's "Saturday Night Live," playing a number of characters, most notably former President George W. Bush.  He went on to make some outlandish movies including "Anchorman: The Legend of Ron Burgundy,'' "Talladega Nights: The Ballad of Ricky Bobby'' and "Old School.'' 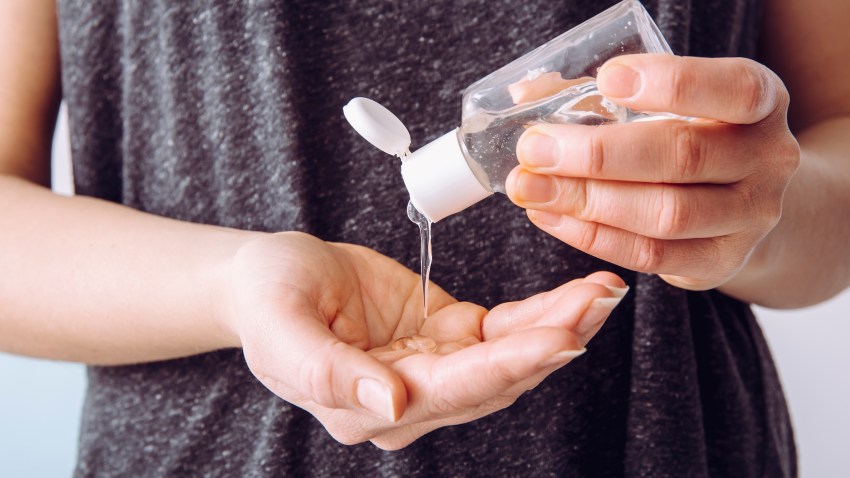 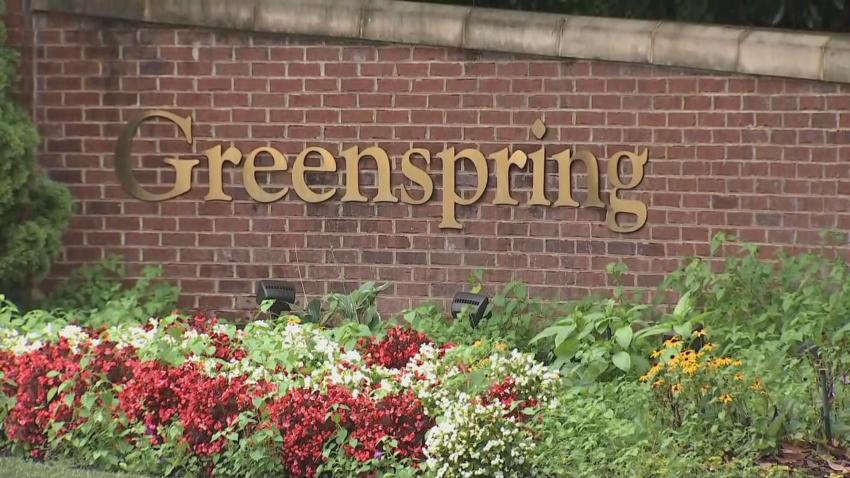 Ferrell was entertained the crowd from the moment he walked into the Kennedy Center.  In true Ferrell fashion, he told News 4 that he doesn't need to prepare for events like this, because in his mind, he's wondering what took them so long to honor him.  He also added that his character, Ron Burgundy, would not have been allowed to attend the event.

Thirteen other people have won the Mark Twain Prize since 1998, including Tina Fey, Bill Cosby, Steve Martin and Whoopi Goldberg.  The television special will air October 31, on PBS.