NBC will not rebroadcast Monday's episode of "Revolution" as planned. Instead, a special "Dateline" about Sandy will air at 10 p.m.

NBC’s prime-time lineup -- “The Voice” and “Revolution” -- was preempted on NBC4 by coverage of Sandy Monday. The shows aired on our digital channel instead.

Those who missed "Revolution" can watch it on NBC.com. 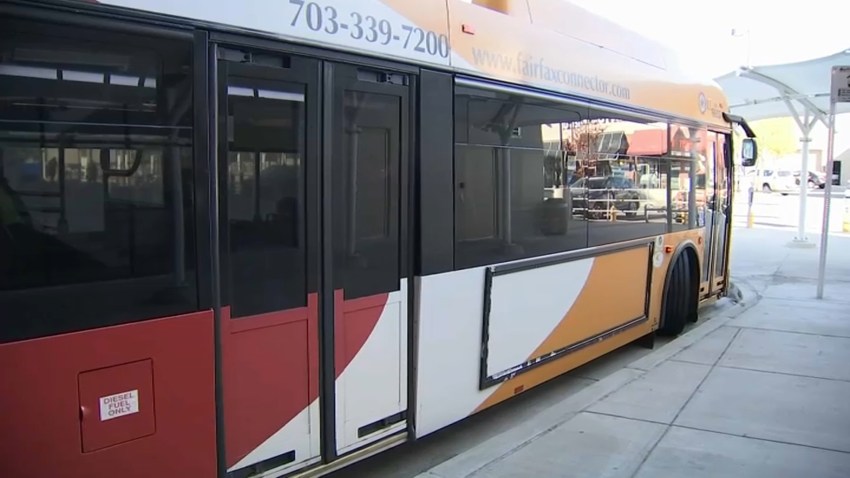