A spike in the number of Maryland State Police troopers being struck while on state roads is being blamed by state officials on distracted driving and people who get behind the wheel after drinking alcohol.

At least 38 troopers have been struck by drivers along state highways in 2016, according to state records. There were an additional 20 accidents where unoccupied cruisers were smashed. 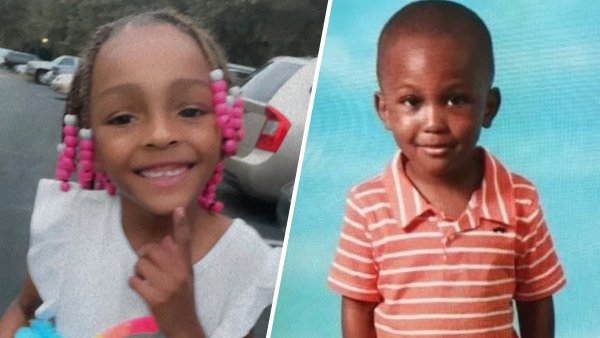 “Troopers are trained in the academy from the start how to stay as safe as possible on any scene, whether it is a traffic stop, a crash or a homicide,” Russo said. “This just adds another layer that they have to pay attention to."

"It could be anything from distracted driving, aggressive driving, impaired driving, just not paying attention. There are so many contributing circumstances to any crash."

Maryland has a move over law, requiring drivers to shift a lane when they see police working on the side of a highway. State records showed more than 3,400 violations since 2014 in Montgomery County alone.