News4 reported late last year that county prosecutors were pursuing criminal charges against the two officers who fired 10 shots at Ghaisar after a stop-and-go car chase that began along George Washington Parkway in Alexandria, Virginia. 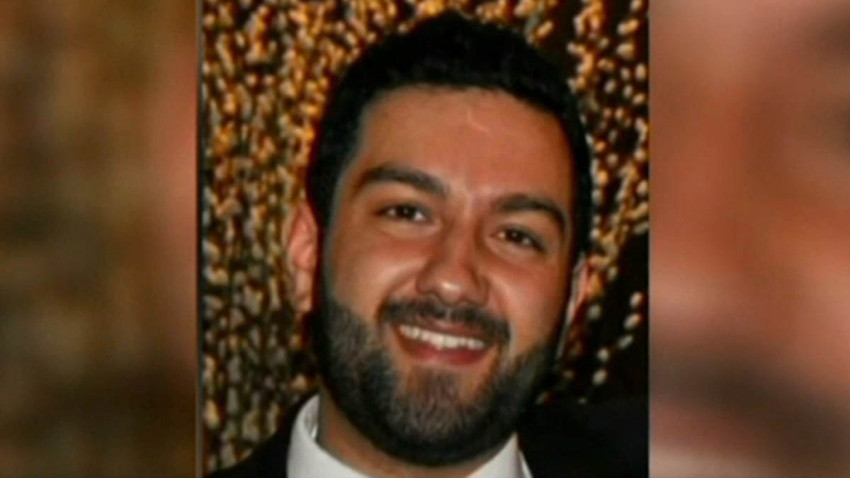 Officers: We Gave ‘Chance After Chance' Before 2017 Shooting

Federal prosecutors said after a nearly two-year investigation that they would not pursue charges.

“Making this more difficult, was the U.S. Department of Justice’s refusal to produce witnesses for the benefit of our grand jury, or our trial,” he said.

Descano said he anticipates motions to remove this case to federal court to be filed within 30 days. He expects the federal government will move to dismiss the case on the grounds of the Constitution supremacy clause.

“Because of these unique challenges, we’ve not only prepared for these indictments, we’ve also spent months preparing for trial,” Descano said. “As I stand before you, I know that we are ready to try this case tomorrow.”

The commonwealth's attorney has partnered with Virginia Attorney General Mark Herring to address those federal issues.

"We are reviewing the charges announced against the two officers involved in the 2017 incident," Park Police said in a statement.

As a result of the indictments, a bench warrant has been issued for the officers, Descano said. They face sentences of up to 15 years in prison if convicted.

“Our heavy hearts are a little lighter tonight knowing that the police officers who murdered our son and brother are closer to being held accountable for what they did," the Ghaisar family said in a statement.

“We are deeply grateful to so many in this community and others farther flung who have supported us and joined in this fight with us," the statement said. "We would like to express our deep gratitude to Commonwealth Attorney Steve Descano and his staff and Fairfax County Police Chief Ed Roessler for their decency, courage and commitment to serving this community. They have sought justice and accountability in this case despite many challenges."

U.S. Reps. Jennifer Wexton (D-Va.) and Don Beyer (D-Va.) and Congresswoman Eleanor Holmes Norton (D-D.C.) issued a joint statement, saying in part, "After nearly three years of stonewalling, lies, and cover up, this is a major leap forward towards the justice that the Ghaisar family deserves."

Ghaisar was an accountant with no criminal record. His encounter with police on Nov. 17, 2017, began after an Uber driver rear-ended his car.

In court documents made public last month, officers Amaya and Vinyard said they gave Ghaisar “chance after chance” to stop his vehicle. They said they feared Ghaisar would put them and others in danger.