H.R. 51 would make D.C. a state and grant citizens voting representation in Congress

A bill that would make Washington, D.C., the nation’s 51st state will move to the House floor.

The U.S. House Committee on Oversight and Reform voted in favor of H.R. 51, a bill that would give the District’s 700,000 residents voting representation in the legislature. 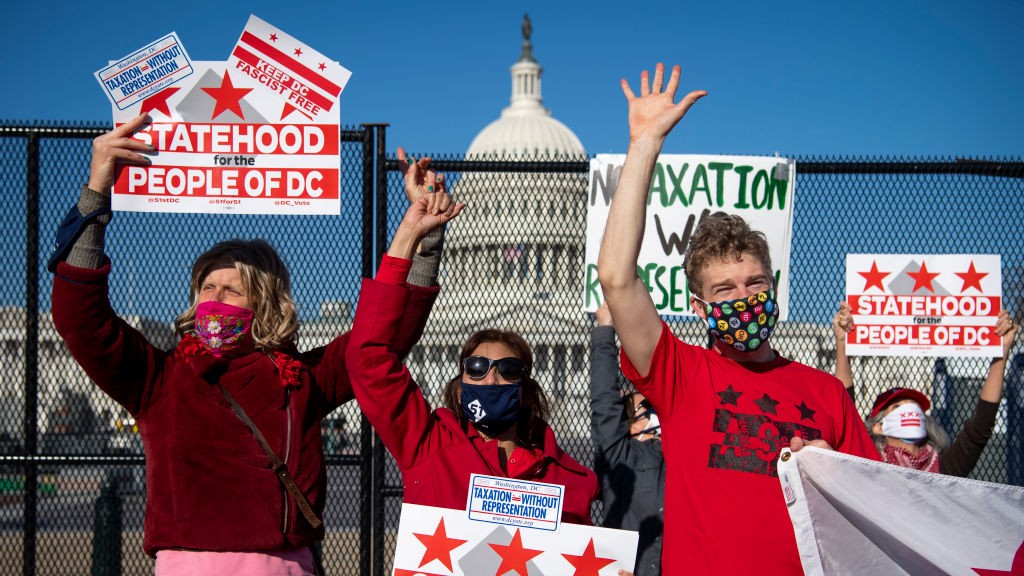 ‘Statehood Now': DC Leaders Argue for Statehood Before US House 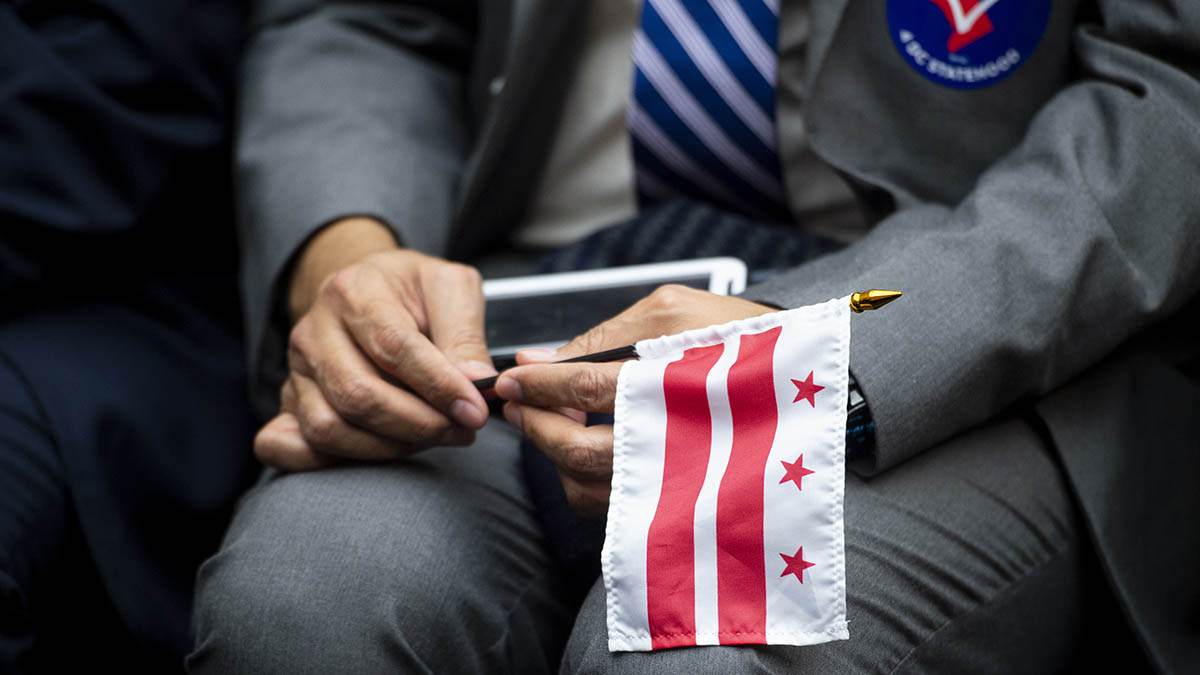 D.C. Del. Eleanor Holmes Norton has said the bill has more support across the country than ever before.

“With Democrats controlling the House, the Senate and the White House, we have never been closer to statehood,” Norton’s opening statement said.

This will prepare the bill to move to the House floor for debate, which could occur next week, D.C. Mayor Muriel Bowser said.

The bill would also create a small federal district of about 2 square miles. It would be controlled by the federal government and include the National Mall, major monuments, the White House, the Supreme Court and the U.S. Capitol complex, Norton says.

GOP committee members proposed several amendments, including those that would require D.C. to pay for its own prison and courts. All were met with opposition from Democrats.

"The District is fully aware it will have to pay for everything the federal government fully pays for," Norton said.

Hice suggested an amendment to cede the city back to Maryland, drawing criticism from Maryland Democrats John Sarbanes and Jamie Raskin.

Norton first introduced a statehood bill 30 years ago and has not stopped fighting to get D.C. residents voting representation in Congress.

The movement has gained the support of many Democratic leaders over the past few years, including President Joe Biden.

Last June, the House passed another version of the statehood bill — marking the first time a chamber of Congress has ever voted in favor of statehood.

However, the bill went nowhere in the Republican-controlled Senate, and the new measure also faces opposition from the GOP.