Police in Washington, D.C., are searching for a man seen in surveillance video who apparently grilled himself a hamburger as the restaurant was closed before allegedly swiping some water.

Police said the burglary happened between 3 a.m. and 5 a.m. March 18 at the Five Guys Burgers and Fries location in Columbia Heights, in the 1400 block of Irving Street NW.

Investigators said the man followed a delivery man into the restaurant and waited until he left. The man then rummaged through the restaurant, cooked food and stole bottled water before leaving.

Crime and Courts 1 min ago 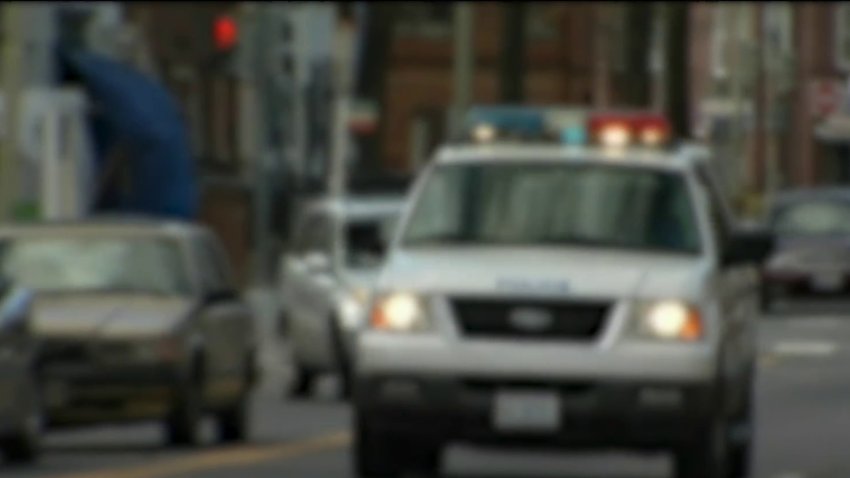 Surveillance video shows a man appearing to put food on a grill in the restaurant while talking on a cell phone.

Anyone who has information regarding this case is asked to call police at 202-727-9099. Additionally, information may be submitted by sending a text message to 50411.