After leading the Washington Football Team to an epic win over the New York Giants on Thursday night, new starting quarterback Taylor Heinicke had the chance to enjoy a rare in-season free weekend. He spent it in a way many fans can relate to.

"I watched a lot of college football, a lot of NFL football," Heinicke said to local media Tuesday. "Had a couple Heinekens. A lot of resting, it was a nice, relaxing weekend." 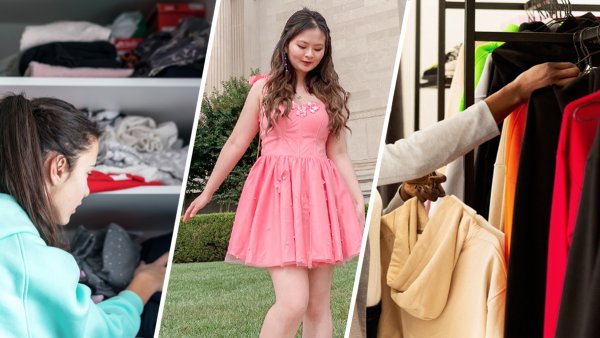 Taylor Heinicke just posted this on his Insta story. The dude is on a life heater right now pic.twitter.com/hFFLgcQP2A

Heinicke didn't have to specifically mention which brand of beer he enjoyed over the weekend. But Washington's starting quarterback did so somewhat tongue-in-cheek for a very specific reason: he's still gunning for an endorsement deal with his almost-namesake Heineken.

So far, it's not going so well. But there's always time.

Heinicke said on Tuesday that momentum for an endorsement deal began after the quarterback's epic performance in Washington's NFC Wild Card loss to Tampa Bay. Initially, it looked promising, but then a delivery issue got in the way.

"It was after the Tampa game last year, I really tried to give them something," Heinicke said. "My agent said they had sent me a 24-pack at home but I never received it. They said they can't deliver to my address but there's a gas station a block away that has Heinekens."

Then in February, NBC Sports Washington's Pete Hailey reported that the beer company had "no plans" to strike a deal with the Burgundy and Gold signal-caller at the time.

Months later, Heinicke is still holding out hope for an eventual deal with Heineken.

"I'm trying, man. I'm trying," he said. "At some point, I might just start calling up Bud Light."

Bud Light is ready for it, too.

While Bud Light doesn't have quite the same ring for Heinicke as Heineken does, it makes sense why Washington's QB would target them as his next beer brand in a potential endorsement deal.

When Heinicke played in the XFL, the league had a sponsorship with Bud Light Seltzer. After one St. Louis Battlehawks victory, Heinicke was videoed chugging two seltzers at once, full Steve 'Stone Cold' Austin style.

Heinicke was asked about that moment on Tuesday and thoroughly explained what went into his decision to down those two seltzers in such epic fashion.

"The thing that was cool about the XFL was there were a lot of incentives. When you won, you got like a $4,000 bonus," Heinicke said. "The one thing that we didn't know was that team that won, you'd go back to the locker room and there were Bud Light Seltzers there for you."

"We're all getting back to the locker room and there are four 24-packs of Bud Light Seltzers. We're like, 'what's this for?' They're like 'You guys won, it's for you guys.' So with that and everyone winning $4,000, were all pretty pumped and having a good time in there. That's the cool thing about the XFL, it has a lot of fun."