Leaders of a successful initiative to legalize marijuana in the District of Columbia will be meeting with White House officials to argue that marijuana shouldn't be classified as a dangerous drug.

Adam Eidinger and Nikolas Schiller will argue during the meeting on Monday that the Obama administration should remove pot from a list of dangerous substances that includes heroin and cocaine. The designation prevents any federal spending on the use of pot for medicinal purposes.

Eidinger and other activists recently participated in a protest in which they smoked joints in front of the White House. 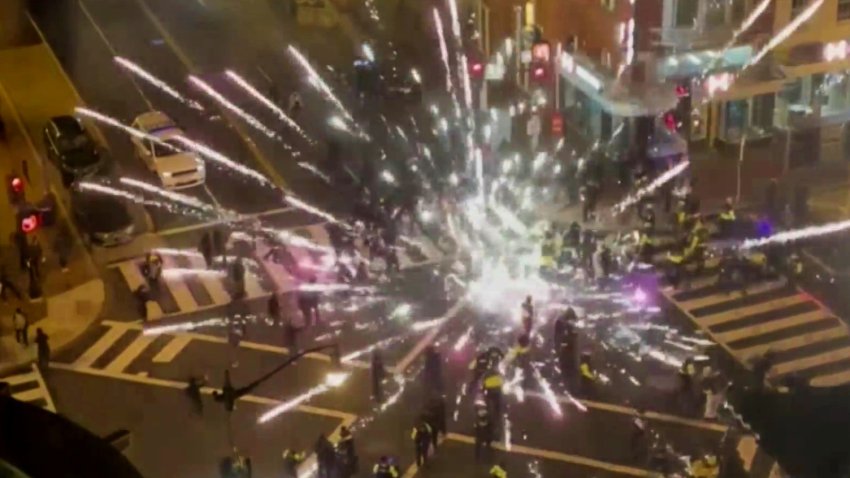 Possession of up to 2 ounces of marijuana for personal use is legal in the District of Columbia thanks to a ballot initiative pushed by Eidinger and Schiller. It was approved by two-thirds of city voters.