A Washington Post reporter who had been placed on administrative leave after she tweeted a link to a story about a 2003 rape allegation against Kobe Bryant has been cleared to return to work, the paper said Tuesday.

The Post said an internal review had determined that political reporter Felicia Sonmez was "not in clear and direct violation of our social media policy.” It also said it regretted having spoken publicly about a personnel matter.

The action against Sonmez had come under harsh criticism from members of the Washington Post Newspaper Guild. 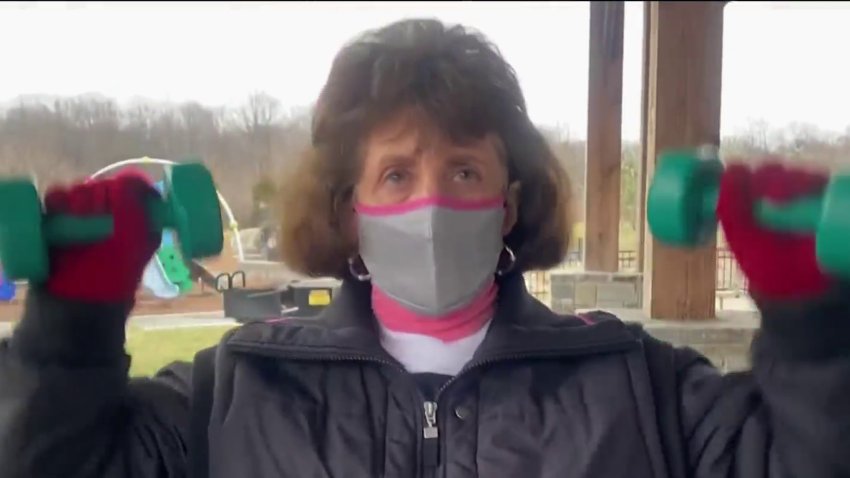 "We understand the hours after Bryant's death Sunday were a fraught time to share reporting about past accusations of sexual assault," Guild members wrote. "But we believe it is our responsibility as a news organization to tell the public the whole truth as we know it — about figures and institutions both popular and unpopular, at moments timely and untimely."

Bryant was accused in 2003 of raping a 19-year-old employee at a Colorado resort. He said the two had consensual sex, and prosecutors later dropped the sexual assault charge at the request of the accuser. The woman filed a civil suit against Bryant that was settled out of court.