National Cathedral Lights Up Ahead of Juneteenth

The Cathedral’s lighting to commemorate Juneteenth will continue through Saturday

The Washington National Cathedral was illuminated in honor of Juneteenth on Wednesday night “to recall an important milestone in the journey to freedom, justice and liberty for all,” the cathedral said in a tweet.

The tribute had already been planned to commemorate Juneteenth, which upon President Joe Biden’s signature, will become the first new federal holiday since 1983. 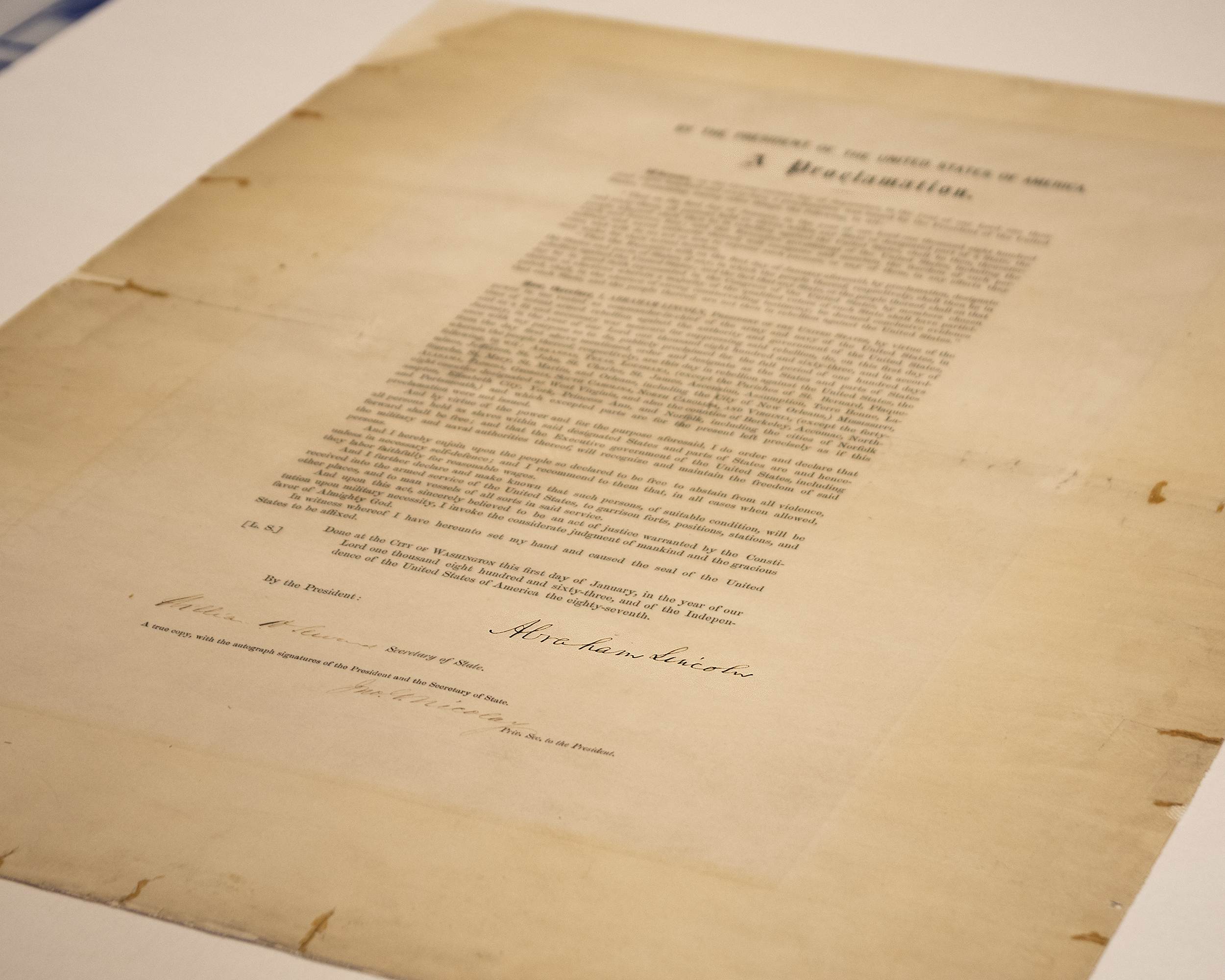 Dr. Karsonya Wise Whitehead, an associate professor at Loyola University Maryland, said the effort was influenced by the social justice movement that swept the U.S. in the wake of the murders of George Floyd, Breonna Taylor and other Black people at the hands of police.

"In the midst of what I call Black Lives Matter 2.0, which we all kind of turned our attention to it last year, all of a sudden people are realizing that there's some major holidays, some major moments, that we're not really wrestling with, and Juneteenth is one of them," Whitehead said.

Juneteenth is a commemorative holiday only in Maryland and D.C., the latter of which observes its own Emancipation Day on April 16.

But several Maryland municipalities, including Prince George’s County and the City of Rockville, do observe it as an official public holiday.

Just last year, Juneteenth became a paid state holiday in Virginia. Gov. Ralph Northam made the announcement with musician Pharrell Williams, who was born and raised in Virginia Beach and who himself is the descendent of enslaved people.

"From this moment on, when you look at the vastness of the night sky and you see those stars moving up there, know that those stars are our African ancestors dancing," Williams said. "They're dancing in celebration because their lives are finally being acknowledged."

The Cathedral’s lighting to commemorate Juneteenth will continue through Saturday.