A Hebrew preschool in Northwest Washington, D.C., is accused of ignoring signs that one of its teachers was sexually abusing children.

The Washington Post reports several parents filed a lawsuit against the Washington Hebrew Congregation school on Monday. The lawsuit says the teacher took at least seven 3- and 4-year-old children to remote areas on campus and sexually abused them.

It says the abuse happened for more than a year, though complaints of inappropriate behavior were brought to school officials soon after his hiring in March 2016. 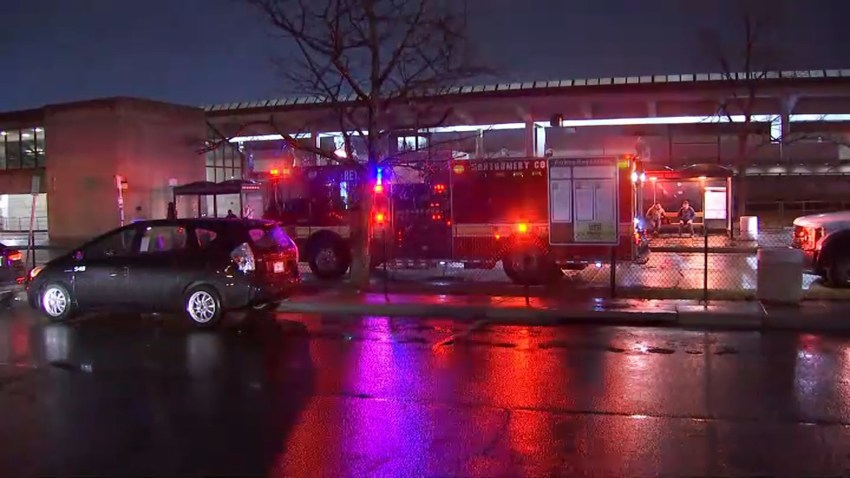 Spokeswoman Amy Rotenberg says the school learned of the allegations in August and reported them to District police.

"Child safety has always been our top priority. Contrary to allegations in the Complaint, our early childhood centers have not violated the law," Rotenburg said in a press release.

Police say an investigation is ongoing.

The teacher isn't a defendant in the lawsuit, hasn't been criminally charged and no longer works at the school.