Seven Arlington teens were arrested Friday morning after they climbed onto the roof of Wakefield High School to drink, say police.

The teens -- who graduated high school Wednesday night -- were arrested around 5:15 a.m. Friday.

Security guards spotted the seven former students on the roof of the school. By the time Arlington County Police arrived, the students had come down from the roof and were running away from the building.

The teens had apparently climbed a large yellow pipe up the side of the building, and had stored alcohol in backpacks, authorities said. 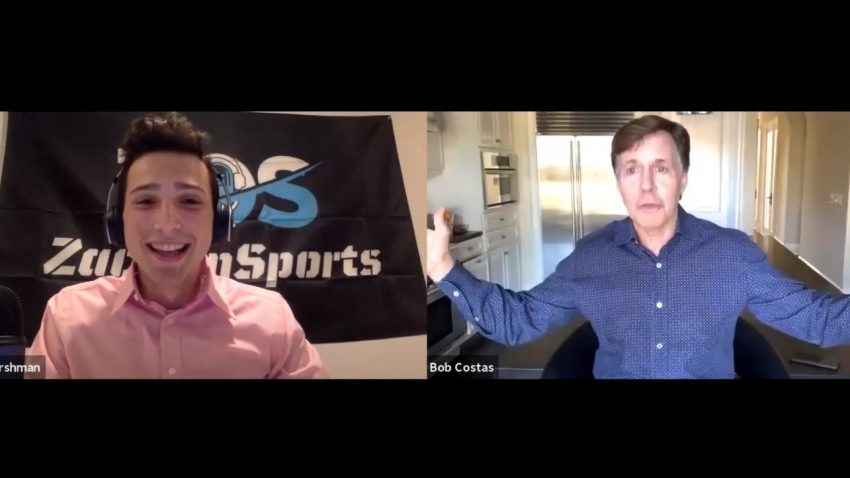 Summer Jobs for Young People Are Vanishing With the Pandemic

Arlington County Police spokesperson Dustin Sternbeck tells NBC4 that there was a break-in at the school last week. In that incident, the second floor of the school was vandalized by intruders.

Police are trying to determine if the recent graduates are connected to the previous break-in.

Four 18-year-olds and three 17-year-olds are now in police custody. They are being charged with trespassing, unlawful entry and underage drinking,