Harris surprised marchers by joining the Capital Pride Walk and Rally. She wore a pink blazer and a “love is love” shirt and walked with the procession for about a block.

“Happy Pride,” Harris told members of the crowd as she waved to people cheering on sidewalks. 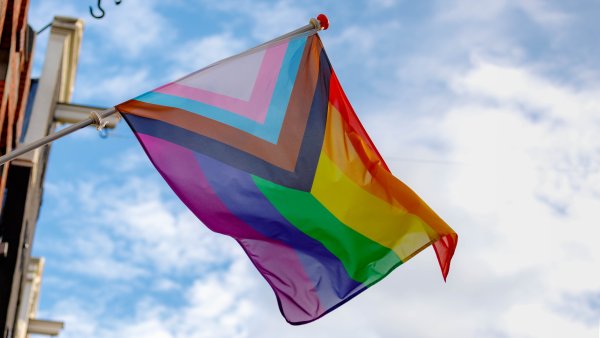 Everything to Know for Pride Month in the DC Area: Resources, Events, LGBTQ+ Stories 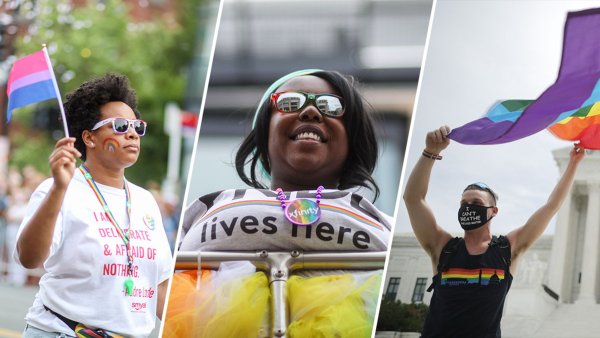 Second Gentleman Doug Emhoff, wearing a t-shirt with rainbow lettering, joined Harris and the other marchers headed toward the Capital Pride rally at Freedom Plaza.

In brief remarks, Harris called for the passage of the Equality Act and said the Biden administration understands the importance of advancing LGBTQ+ rights.

“We need to make sure that our transgender community and our youth are all protected. We need, still, protections around employment and housing,” Harris said. “There is so much more work to do, and I know we are committed.”

The U.S. House has once again passed the sweeping anti-discrimination bill known as the Equality Act, sending it to the closely-divided Senate where it will face a tougher road to passage. David Johns, the executive director of the National Black Justice Coalition, joined LX News to make a case for why the Equality Act is needed.